Texas and six other states are suing to end once and for all a program that would protect some young immigrants from deportation.

The lawsuit announced Tuesday comes a week after a federal judge in Washington ordered the Trump administration to resume the Deferred Action for Childhood Arrivals program.

Immigrants under the Obama-era program are commonly referred to as "Dreamers." 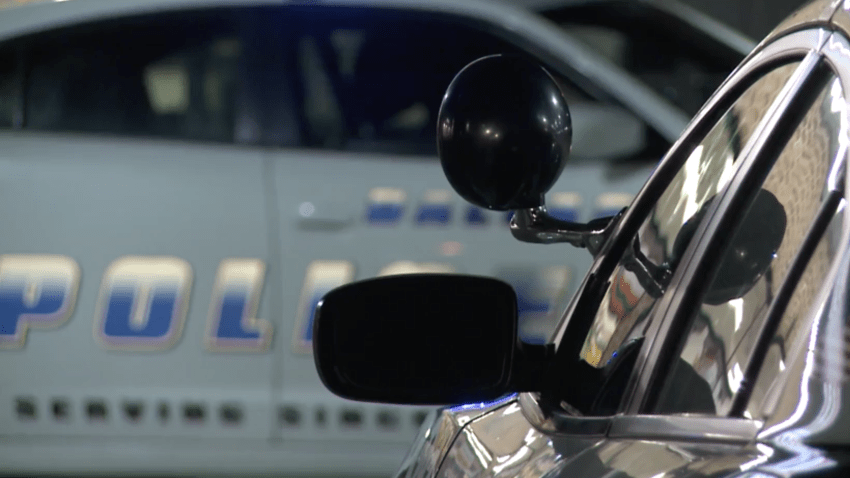 Republican Texas Attorney General Ken Paxton had threatened legal action for the past year if the program didn't come to a halt.

“Our lawsuit is about the rule of law, not the wisdom of any particular immigration policy,” Attorney General Paxton said in a statement. “Texas has argued for years that the federal executive branch lacks the power to unilaterally grant unlawfully present aliens lawful presence and work authorization. Left intact, DACA sets a dangerous precedent by giving the executive branch sweeping authority to ignore the laws enacted by Congress and change our nation’s immigration laws to suit a president’s own policy preferences.”

A federal judge in Washington called the Department of Homeland Security's rationale against the program "arbitrary and capricious."

He gave the Trump administration 90 days to make a new case.

Tuesday's lawsuit joins a host of litigation related to the program that is not expected to be resolved until the U.S. Supreme Court weighs in.