An Arlington teenager who was seen being body-slammed by a police officer on cellphone video was in court Monday afternoon for fighting in public charges.

The 15-year-old girl and four others were charged with fighting in public after organizers shut down a high school party early because of fights on Aug. 8.

The 15-year-old pleaded not guilty to the charge. Her trial is set for June 2013. 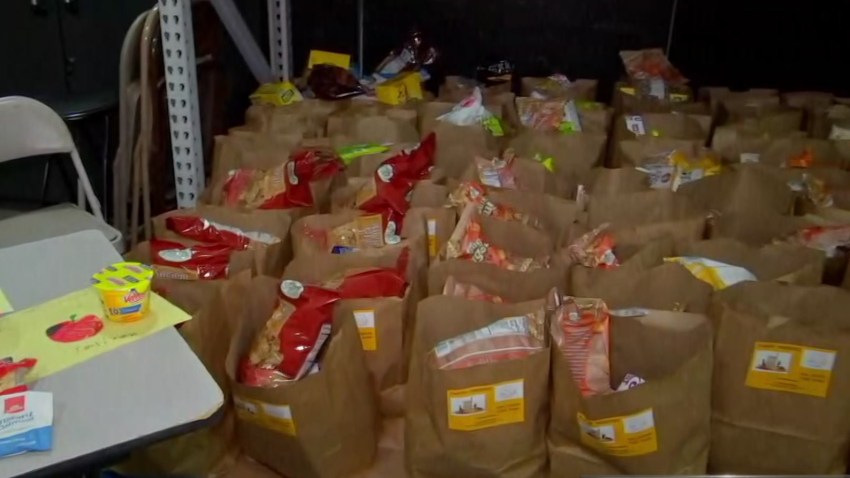 Arlington police said scores of teenagers had poured out of the banquet hall on Collins Street and were fighting in the parking lot by the time they arrived.

Cellphone video recorded that night appears to show an Arlington police officer slamming the girl to the ground. The video does not show what led up to the interaction between the officer and the girl.

Geoff Henley, the teenager's attorney, said his client is still recovering from injuries she sustained in the incident.

Police said they are using the cellphone video in their internal investigation of the incident, which is standard whenever officers use force.

The department said the officer involved has been on duty since the day of the incident.

Henley said the teen plans to file a civil suit against the city of Arlington over the incident.

A pretrial hearing for the civil case in which a judge will decide whether to allow depositions is scheduled for Oct. 5.

Henley, who is representing the teen in the criminal and civil cases, said he feels confident about both cases.