Teen Given 25 Years in Custody for Friend's Fatal Stabbing

A 14-year-old girl has been ordered to spend 25 years in state custody after a Texas jury found her delinquent in the fatal stabbing of her best friend.

The sentencing came Friday, one day after a Tarrant County jury returned its verdict in Fort Worth in the May 29 killing of 14-year-old Nylah Lightfoot.

She could have been assessed anything from probation to 40 years in state custody. A judge will determine whether to move the girl to an adult prison at age 19. Her name has not been released because of her age. 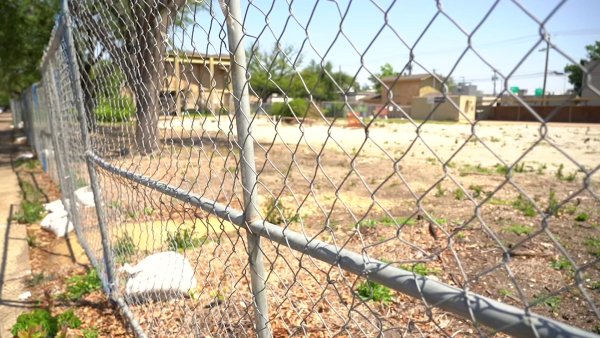 Fort Worth Firefighters Training to be on Dive Team

Prosecutors say the girl stabbed Nylah in the neck and chest after a fight at an apartment complex in Fort Worth. The girl was 13 at the time of the attack.