"You know, one of the things that hopefully someone has told you is that children should actually speak with respect," Cruz says

Ted Cruz responded to a young heckler who yelled out "you suck" during a campaign event in Indiana by telling the child that such an outburst would land him a spanking in the Cruz household.

The heckler, described by an NBC reporter as a boy who appeared to be 10 years old, interrupted Cruz as he was speaking in La Porte on Sunday.

"Apparently there is a young man who is having some problems," Cruz said. 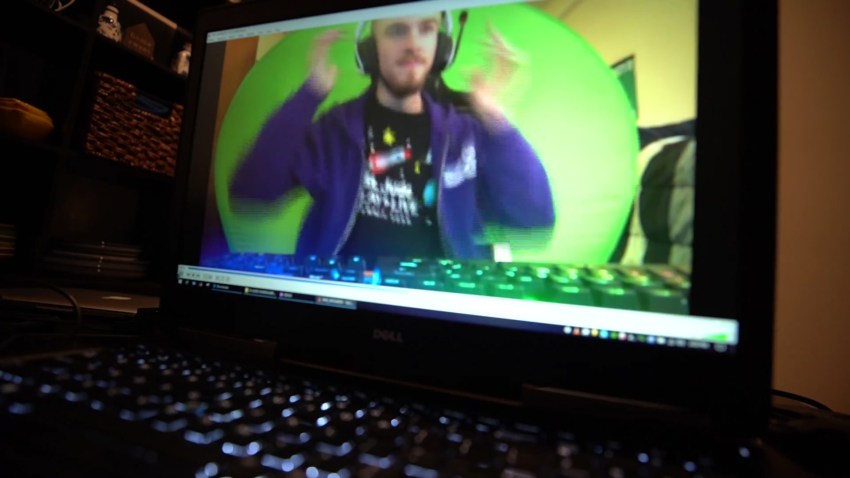 The person could then be heard yelling, "You suck!"

"Thank you son. You know I appreciate you sharing your views," Cruz responded. "You know, one of the things that hopefully someone has told you is that children should actually speak with respect."

So a kid that had to have been maybe 9 or 10 years old just protested Cruz & got kicked out. Cruz said the child should receive a spanking.

The audience roared its approval as Cruz, a father of two, continued to riff on his parenting views.

"Imagine what a different world it would be if someone had told Donald Trump that years ago," he said. "You know, in my household, when a child behaved that way, they’d get a spanking."

Cruz faces a key vote in Tuesday's key Indiana primary against front-runner Trump, who has a 15-point lead in the latest NBC News/Wall Street Journal/Marist poll.