Thousands of teachers and other education staffers from across Texas are expected to join forces in Austin to support public schools.

The Texas American Federation of Teachers lobby day and rally will be held Monday.

Union leaders have urged educators to use their spring break to gather in Austin and learn more about what the Legislature plans for schools. Supporters have scheduled a rally Monday afternoon on the south steps of the Texas Capitol. 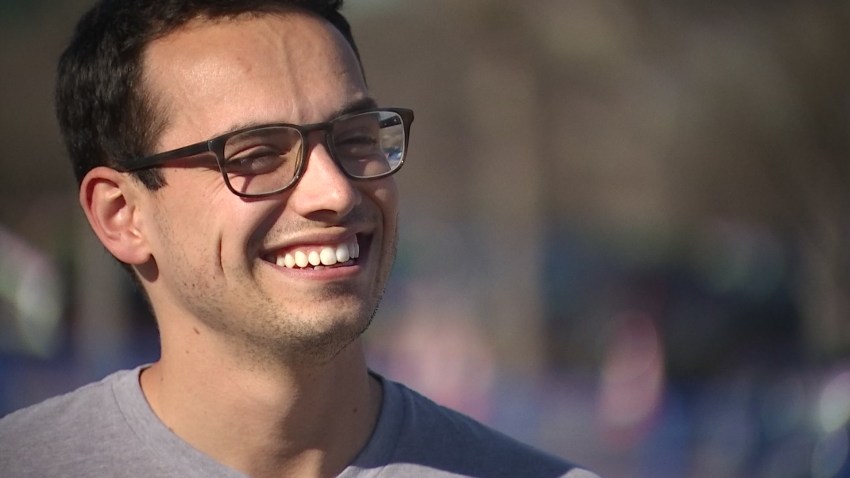 Those onboard are worried about the impact the 2011 legislature's $5 billion in state cuts to eduction funding will have on students.  To date, they've already seen class sizes increased and the number of educators decrease.

"They need to listen, pay attention and take care of our children.  They're our future," said Rena Honea, president, Alliance AFT (American Federation of Teachers).

Those taking part in the rally also said they'll be pushing to make schools safer, fight pension changes and rally for testing reform.