TCU coach Gary Patterson always views SMU as one of those 50-50 games, even though the No. 16 Horned Frogs have pretty much dominated the series since the end of the old Southwest Conference.

"I call it that for the simple reason it's a rivalry game," Patterson said. "Everybody comes with emotion."

After opening with a lopsided victory over FCS team Southern University, TCU will travel about 40 miles to the other side of the Dallas-Fort Worth Metroplex to play SMU (0-1) on Friday night. During that short trip, the Horned Frogs will ride by the home stadium of the NFL's Dallas Cowboys where they play No. 4 Ohio State the following week, though they insist they are not looking ahead. 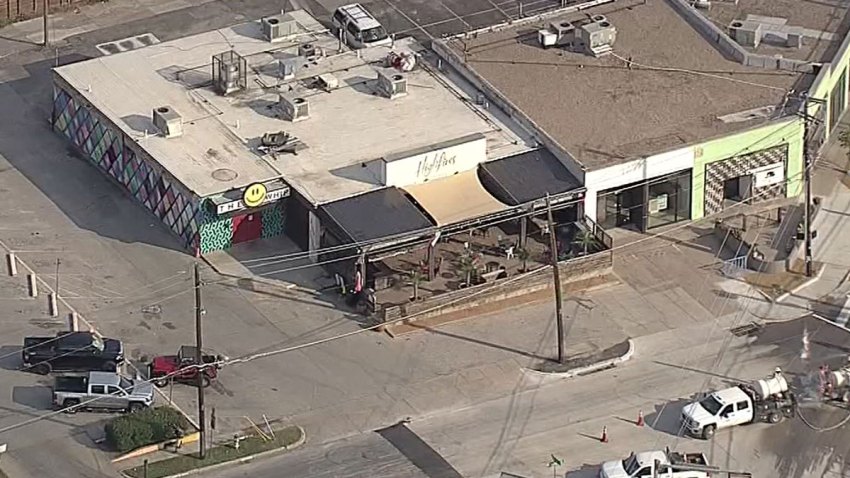 "You can't do that, because that's when SMU beats you," TCU defensive end Ty Summers said. "They always give us their best shot."

TCU has won 16 of the last 18 meetings, though the two losses stand out. The Frogs were coming off a season-opening win at No. 5 Oklahoma in 2005 when they lost at SMU -- their only loss all season. In 2011, the Mustangs won in overtime at TCU, which went on to an undefeated Mountain West Conference title as part of a 12-game winning streak into the following season.

SMU led 19-7 early in the second quarter last season before TCU went ahead to stay with a virtually uncontested jump-ball TD in the end zone on the final play of the half on the way to a 56-36 victory. The Frogs won 33-3 in Dallas two years ago after having only a 6-3 halftime lead.

The Mustangs' new coach is Sonny Dykes, the former Louisiana Tech and California coach who last season was an offensive analyst for Patterson at TCU.

"I'm sure Gary feels pretty good about his team," Dykes said, downplaying the idea of having some advantage because of his time there. "The reason that Gary does so well is he knows exactly what he believes in, and his team always does that well, they're always going to do certain things well on defense. ... I would imagine he'll change a couple of things here and there, but I think at the end of the day, he's going to do what's made him successful and what he's comfortable doing."

SMU had a tough debut under Dykes against another close rival, losing 46-23 at North Texas. The Mustangs, who have third-year starting quarterback Ben Hicks, trailed 36-0 until scoring three touchdowns in the final 8 1/2 minutes. SMU gained 208 of their 256 total yards on those final three drives, including two long TD passes.

"You could see there toward the end of SMU's game what they're really capable of," Summers said. "That what we're really focused on."

TCU sophomore quarterback Shawn Robinson is the first TCU quarterback since 2008 to win his first two starts. The last was Marcus Jackson, when he was filling in for injured Andy Dalton. Robinson, who won his only start at Texas Tech last season, had five TDs (3 passing, 2 rushing) while playing only the first half of a 55-7 win over Southern University. He has six TD passes in his first 30 career completions.

The rivalry between the old Southwest Conference foes is known as the Battle for the Iron Skillet, and TCU has won 17 of 21 games since the SWC ended after the 1996 season. Other than the 1987 and 1988 seasons when SMU didn't field a team because of crippling sanctions and the NCAA's so-called death penalty, the 2006 season was the only time TCU and SMU haven't played since 1925. TCU leads the series overall 50-40-7.

The younger sister of TCU senior defensive end Ty Summers is a junior on the SMU women's golf team.

"She supports me in football, and I support her in golf," Summers said. While Summers likes playing golf, and claims to get at least one birdie a round, he quickly said he's "not near as good" as his sister, Faith, on the links.