In the small Tarrant County town of Lakeside, police are still trying to figure out how a fire was started Sunday morning that burned a home to the ground.

Kathi and her daughter Paige Edmonson happened to be out of town the morning their home of three years was destroyed.

They got the news from the Tarrant County fire marshal, warning them they were returning home to a new reality. 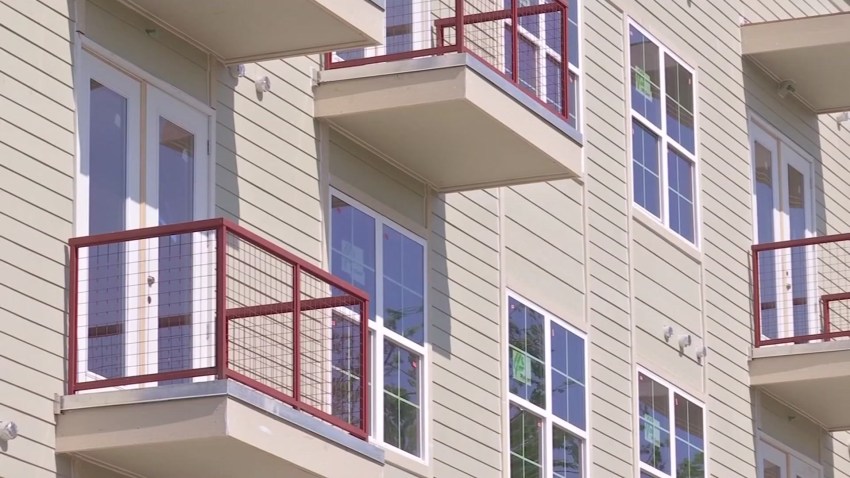 "Coming around, this was the first thing I saw. And when I stepped out of the car, I just lost it. I started bawling, you know, because everything I had was in this house," said Kathi Edmonson.

She said the hardest losses are the photos, collectibles and childhood art. For Paige, it's the dresser built for her by her grandfather when she was just a toddler that can't ever be replaced.

"It was my entire life. Everything I've collected over 25 years," said Paige Edmonson.

But beyond the hurt, the women are overwhelmed with confusion about why their home was targeted.

According to Lakeside police, a man broke into the home early Sunday morning, possibly fleeing three others following a scuffle at a nearby lake. He told police the men he was fleeing set the house on fire to force him out. But though he was arrested for criminal trespass, no one's been arrested for arson.

"Why our house? Why me? What did we do to anybody to make this happen kind of thing? But then I still look at it and think, I've still got her. We still have our animals. We're still OK," said Kathi.

The Edmonsons were renters and did not have renter's insurance, meaning they're replacing everything out of pocket. Friends and family have started a Facebook fundraiser to help them get back on their feet.