The member of a North Texas church's security team who stopped a man who started shooting inside a church four days after Christmas last year has been no-billed by a grand jury.

Jack Wilson was head of the West Freeway Church of Christ's voluntary security team and was among the congregation on Sunday, Dec. 29 when a man wearing a disguise, including a fake beard and wig, stood up from a pew during communion and pulled a shotgun from his clothing.

With more than 250 people in the congregation, the man quickly opened fire inside the church, killing 64-year-old Anton Wallace, a church deacon, and 67-year-old Richard White, a member of the security team.

The man who shot a gunman at a Sunday church service sits down with NBC 5’s Katy Blakey.

Wilson, who was also close by, returned fire, fatally shooting the armed man and ending the assault.

On Monday, a Tarrant County grand jury further solidified the appropriateness of Wilson's actions that day by delivering a no-bill in his case.

"Today the Grand Jury in Tarrant County reviewed information related to that shooting and made the decision to take no action," Tim Rodgers, chief prosecutor for the Law Enforcement Incident team in the Tarrant County Criminal District Attorney's Office said Monday.

"Texas law allows an individual, when they witness somebody placing others at risk of serious bodily injury or death, to act with deadly force to protect the other individuals. Mr. Wilson did just that. He did it responsibly and, as a result, he was justified under the law in his actions," Rodgers said. "Based upon the grand jury's decision, the law enforcement investigation and our review of the case are complete. We believe the grand jury made the right decision." 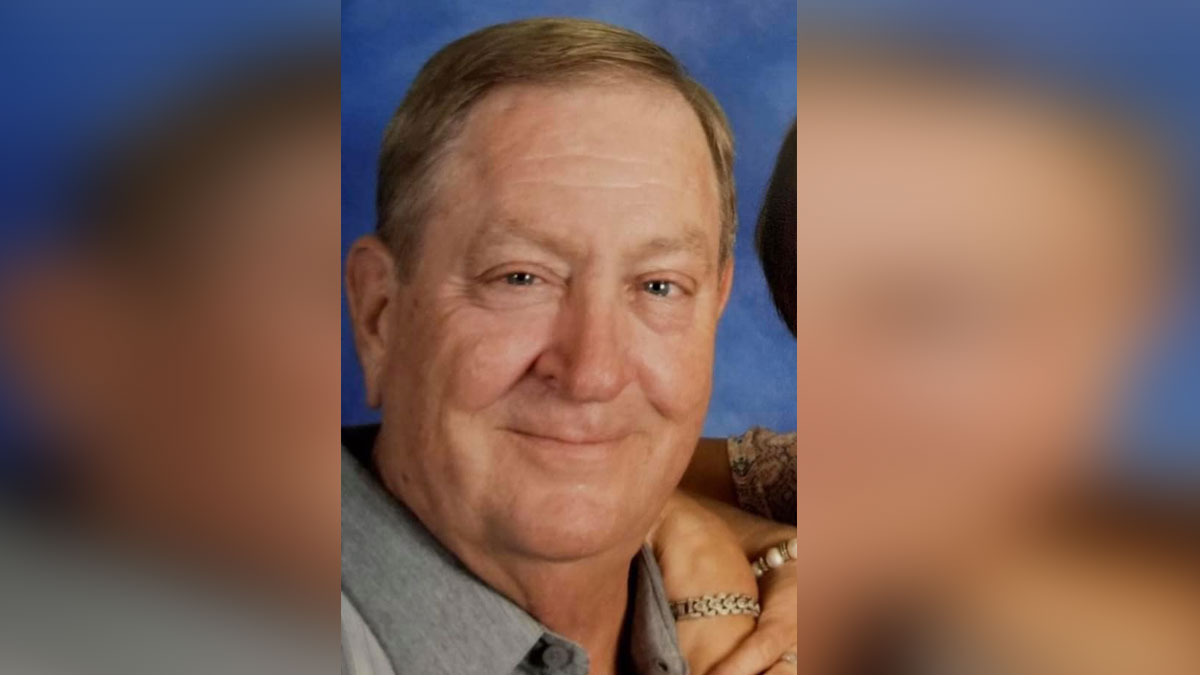 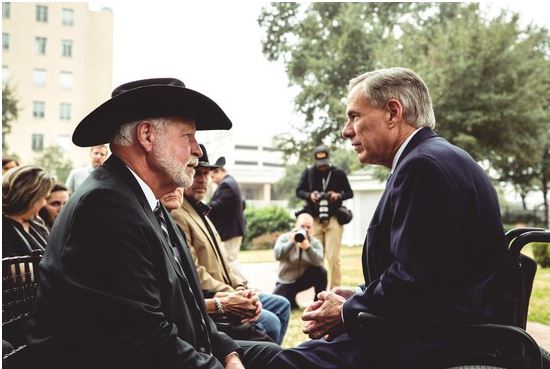 The day after the shooting, Wilson recalled the events leading up to the shooting in an interview with NBC 5 and said he felt like he "killed an evil," not a human.

"I don’t feel like I’m a hero. I feel like I did what I needed to do to stop an evil threat," said Wilson.

Wilson said there was concern about the individual as soon as he entered the building due to the way he was dressed, in a long coat with a fake beard and wig. He said church security trained an A/V camera on the man and that Richard White sat behind him in the auditorium.

Wilson said the man then stood up and pulled out a shotgun and that's when both he and Richard White drew their guns.

"Richard did get his gun out of the holster, he was, I think, able to get a shot off but it ended up going into the wall. The shooter had turned, shot him and then shot Tony, and then started to turn to go to the front of the auditorium," Wilson recalled.

Wilson in the past has owned a gun range, taught firearm safety, including members of the church's security team prior to the shooting, and was a former Hood County reserve deputy.

"Had we not had the security team in place it would have been a much, in my opinion, probably a much more severe outcome," Wilson said earlier this year, adding that there were as many as 250 people in the auditorium at the time of the shooting. "You don't know when something bad is going to happen or where it's going to happen. You carry it [your gun] anywhere and everywhere you legally can because you never know when you're going to have to use it."