Tarrant County health officials say a 10th case of measles has been confirmed in the county.

The increase is the first since Friday when nine cases were confirmed in the county. Totals for Dallas and Denton counties remain at two each.

Health workers said Monday they believe the local outbreak originated with a person who recently traveled to Asia, where measles are much more common.

According to the Centers for Disease Control and Prevention, "measles is a respiratory disease caused by a virus. The disease of measles and the virus that causes it share the same name. The disease is also called rubeola. Measles virus normally grows in the cells that line the back of the throat and lungs."

People with symptoms of measles have a fever, runny nose, cough and a rash all over the body. The incubation period of measles is about two weeks from exposure to the onset of a rash, the Texas Department of State Health Services said. People are contagious from four days before the onset of a rash to four days after the appearance of rash. The rash usually begins on the face and spreads to the trunk.

It is spread through the air by breathing, coughing or sneezing and is so highly contagious that any child who is not immune and is exposed to the virus should expect to contract the virus. With that in mind, health officials are urging those who are susceptible to the disease to get immunized.

Health care workers said if there is a silver-lining in the outbreak, it's the timing. It's happening just days before school starts when parents are already flocking to get their kids immunized. 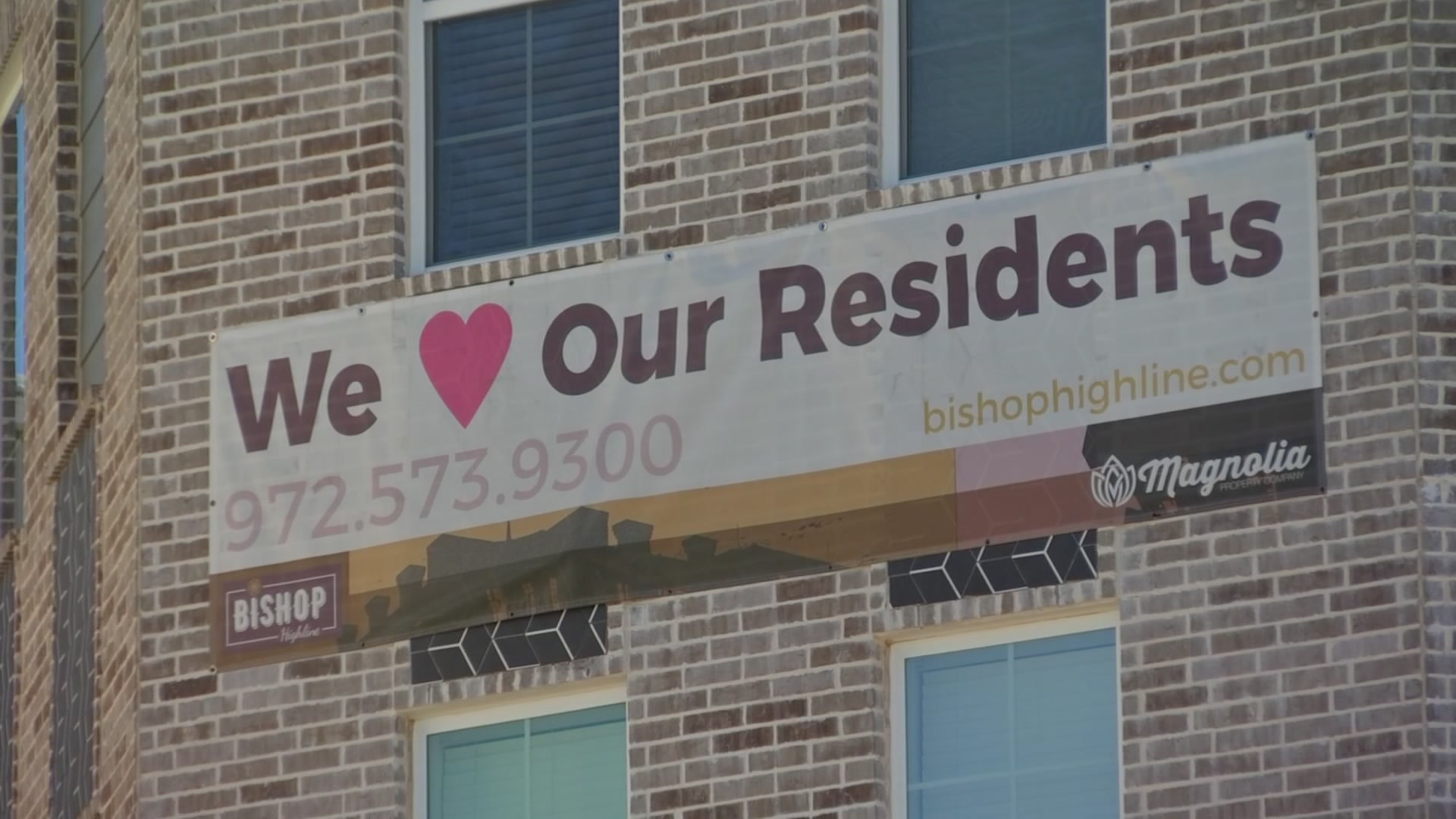 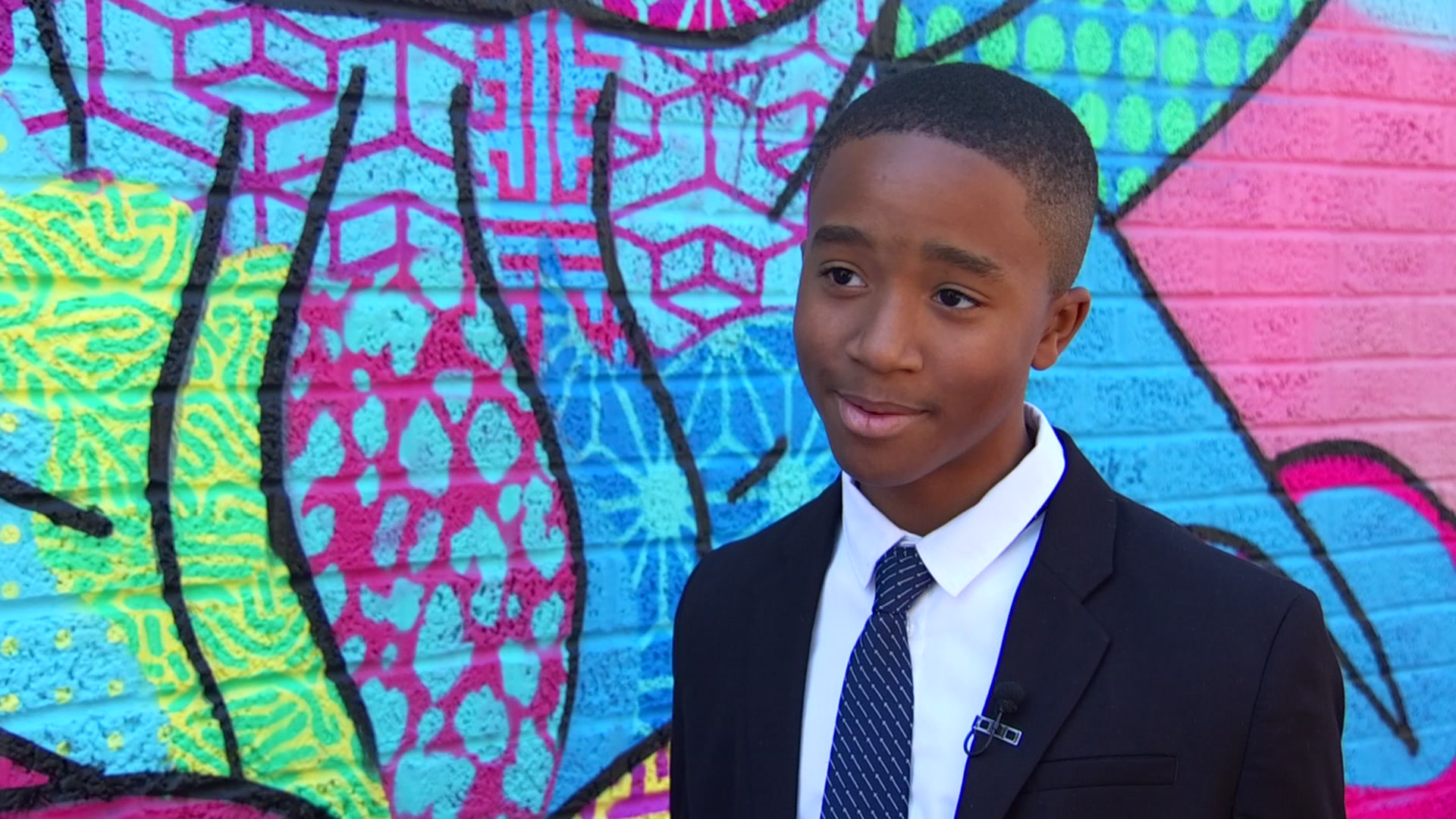 Dallas Teen Becomes Mayor for a Day in Ceremonious Role

Marissa Dehoyas got her son Joe David the measles, mumps and rubella or MMR shot, on Monday at a Tarrant County immunization clinic.

The boy cried for a moment, but quickly was comforted by the sucker the nurse gave him.

"I'd much rather wait five minutes and get a shot and have him cry for a little bit then watching him sick in the hospital or something like that," said Dehoyas.

Parents can seek exemptions for vaccines on either religious or other grounds, a stance that has some health care workers concerned about those children as they head back to class.

"If we have measles in a school, then we will need to follow up on the kids who have not been immunized because they are very vulnerable," said Dr. Russell Jones.

Jones is the chief epidemiologist at the Tarrant County Health Department.

Jones said since the early 90's, school-aged children have received two doses of the measles vaccine.  But at this point in the outbreak, he's not recommending boosters for adults who may have only had one dose.

"If they want to get that booster, it's not going to hurt them. They can go to their physician and get it but we are not asking the general community, at this point, to go get it because we don't have a community wide outbreak going on," said Jones.

He said many parents are still concerned about a possible link between vaccines and autism even though the study that initially prompted that concern has been widely discredited.

Another concern for parents, Jones said, is the preservatives added to many vaccines.  Many physicians offer preservative-free vaccines so people who are concerned about that should speak with their health care provider.

This year's outbreak is the largest seen in Texas since 1992, when 1,097 cases of measles were reported.