A tanker truck caught fire on State Highway 114 in Denton County near Roanoke after crashing with a Jeep on Tuesday afternoon.

State Highway 114 was shut down in both directions because of the fire. The fire was just a few miles east of Alliance Airport and Texas Motor Speedway.

Twenty-year-old Christopher Smith rescued a child from the Jeep after the crash. 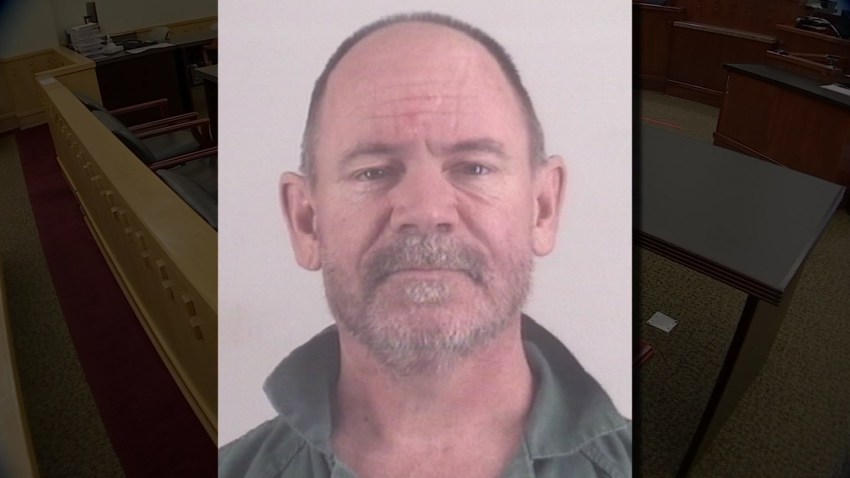 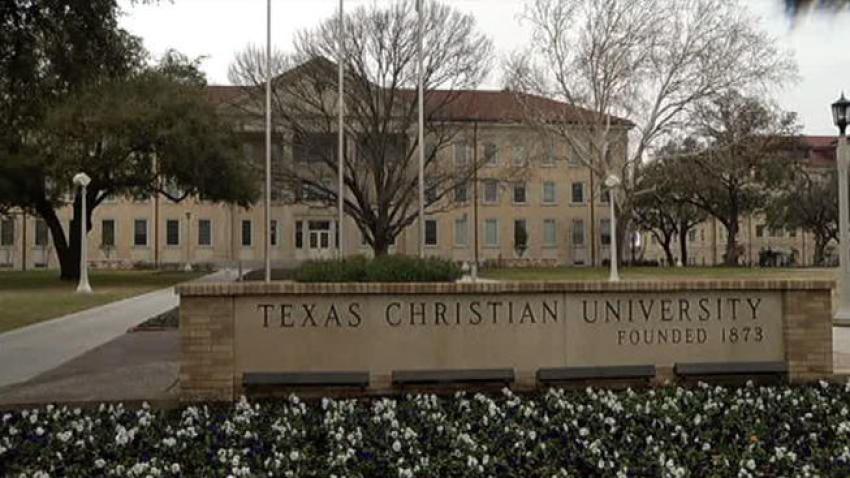 The passenger door was lodged shut, so Smith ripped off the roof to get to the boy inside.

"He was sitting there, crying, frightened, Gatorade all over him...," he said. "He put his arms around me. I lifted him up and put him down on the ground, and that was all."

Smith said it was a matter of minutes between the initial crash and the massive fire that followed.

The truck was carrying 5,600 gallons of jet fuel. Dallas/Fort Worth International Airport sent an Oshkosh Striker vehicle, which carries 4,500 gallons of foam and water, along with a structure truck and a battalion chief to help support Roanoke firefighters, according to DFW spokesman David Magana.

Police said they issued the driver of the tanker truck, Brent Carlson, 23, of Montana, a citation for running a red light.

THe driver of the Jeep was Jerry Caudillo, of Fort Worth, police said.

Crews let the fire burn itself out, which took about six hours.

Texas Department of Transportation crews worked into the night to repair parts of the highway that exploded because of the heat of the fire.

A hazmat crew will take soil samples to see how deep the fuel soaked into the ground to determine if the soil needs to be dug up and disposed of.

Northwest Independent School District said the closing of Highway 114 caused significant delays for bus transportation. The schools most affected were Byron Nelson High School, Medlin Middle School and other schools in the Roanoke and Trophy Club area, the district said.

One person was taken to a hospital, but the person does not have serious injuries.