The suspected gunman who opened fire on two people over a missed trip has been arrested, police say.

Benavidez, police said, went to 5151 Mercantile Row, Showtech Productions, at about 1:30 p.m. Thursday and got into an argument with two employees. The argument spilled outside where police said Benavidez pulled out a weapon and shot the other two men multiple times.

University of North Texas 6 mins ago

Prairie Restoration Near Lake Lewisville Labor of Love for UNT 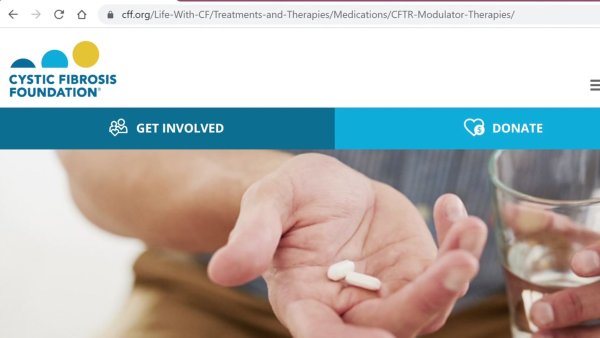 Two people are hospitalized in critical condition after a shooting outside a business in an industrial park northwest of downtown Dallas Thursday afternoon, officials say.

Sgt. Warren Mitchell said an employee of the business, who had a gun, then came outside and began shooting at Benavidez, who drove away in a Subaru sedan.

Mitchell said witnesses said the argument between the men may have had to do with a trip Benavidez wasn't invited on. Mitchell said investigators were looking into the possibility Thursday that the Benavidez was a former employee -- they do know he is not a current employee.

Specifics about the injuries to the two men have not been released but they were last reported to be in critical condition.