Suspect in 11 Bank Robberies in 5 States Arrested in Arizona

Federal authorities say a man believed to have to have robbed 11 banks in five Western states including Arizona and New Mexico has been arrested in Tucson.

The FBI says 40-year-old Anthony James Lane was taken into custody without incident Tuesday by FBI agents and Tucson police.

They say Lane is suspected of robbing banks in Arizona, New Mexico, Texas, Utah and Colorado between last August and three weeks ago. 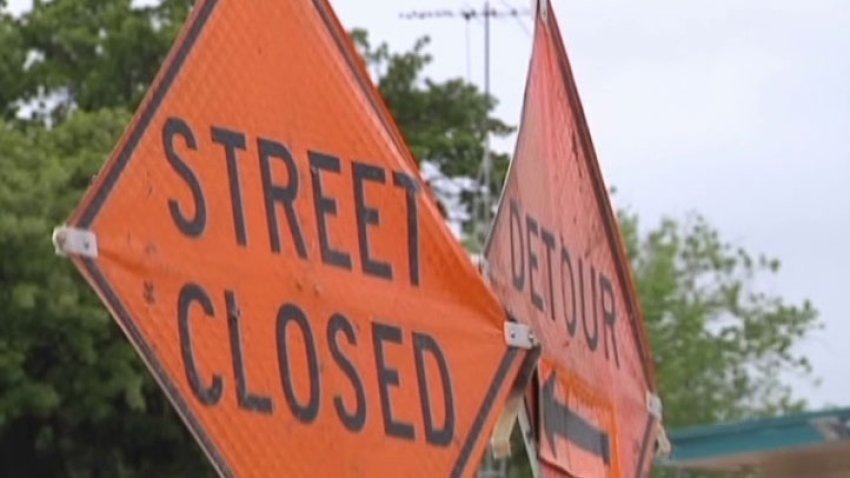 The FBI was a reward of up to $10,000 for information leading to the arrest and conviction of the so-called "Barrel Chested Bandit," described as a man in his mid-40s to early-50s who weighs about 250 pounds.

Authorities say the robber wore a baseball cap and sunglasses in most of the robberies.