Suicides and Attempts on the Rise in Texas Prisons

Bruce Harrington was 29 the first time he tried to kill himself. It was just before Christmas in 2008, his sixth year in prison. He slashed his left arm and fashioned a noose from the sheets in his cell.

Correctional officers at the Allred Unit found him before it was too late. He ended up in a medically induced coma and needed 12 staples to close the gashes in his arm.

About a month later, he survived a second attempt to hang himself. Then last January, Harrington, who had been convicted of aggravated sexual assault of a child, made another noose. He tied one end of a bed sheet to the bars on the window of his cell and slipped the fabric around his neck. This time, officers at the Skyview Unit, a prison specially designed to provide psychiatric care, didn’t arrive quickly enough. 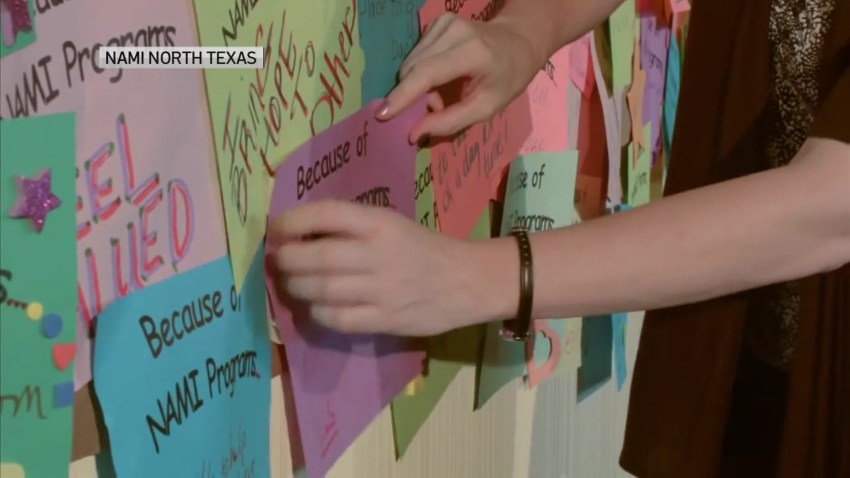 Harrington was among an increasing number of Texas inmates who have taken their own lives. From 2008 to 2014, the Texas Department of Criminal Justice reported a 40 percent increase in suicides, and data from 2015 indicate the system is on track to meet those numbers this year

You can continue reading this article by clicking here to go to DallasNews.com