No officers injured in shooting; man's injuries not believed to be life-threatening

A suicidal man who police say pointed a rifle at officers is recovering after being shot by Watauga police officers early Thursday morning.

The Watauga Police Department said in a statement Thursday afternoon that officers were sent to a home on Oak Hill Road at about 12:30 a.m. where a man inside the home was believed to be suicidal and armed.

The department said when officers arrived they "heard a disturbance inside" and attempted to talk with the person inside several times without success.

Eventually, communication was established with the man. Police said he threatened to shoot the officers and said he had several loaded weapons.

Police said the man exited the home several times, armed with a gun, and that at about 4 a.m. he came outside with a rifle and pointed the gun at officers.

Watauga police said the officers fired at the man out of concern for their own safety, striking him at least once.

The man, whose name is being withheld due to the nature of the call, was transported to an area hospital where he was being treated for an injury that is not considered to be life-threatening. It's not clear if he'll face any charges in connection with the incident. 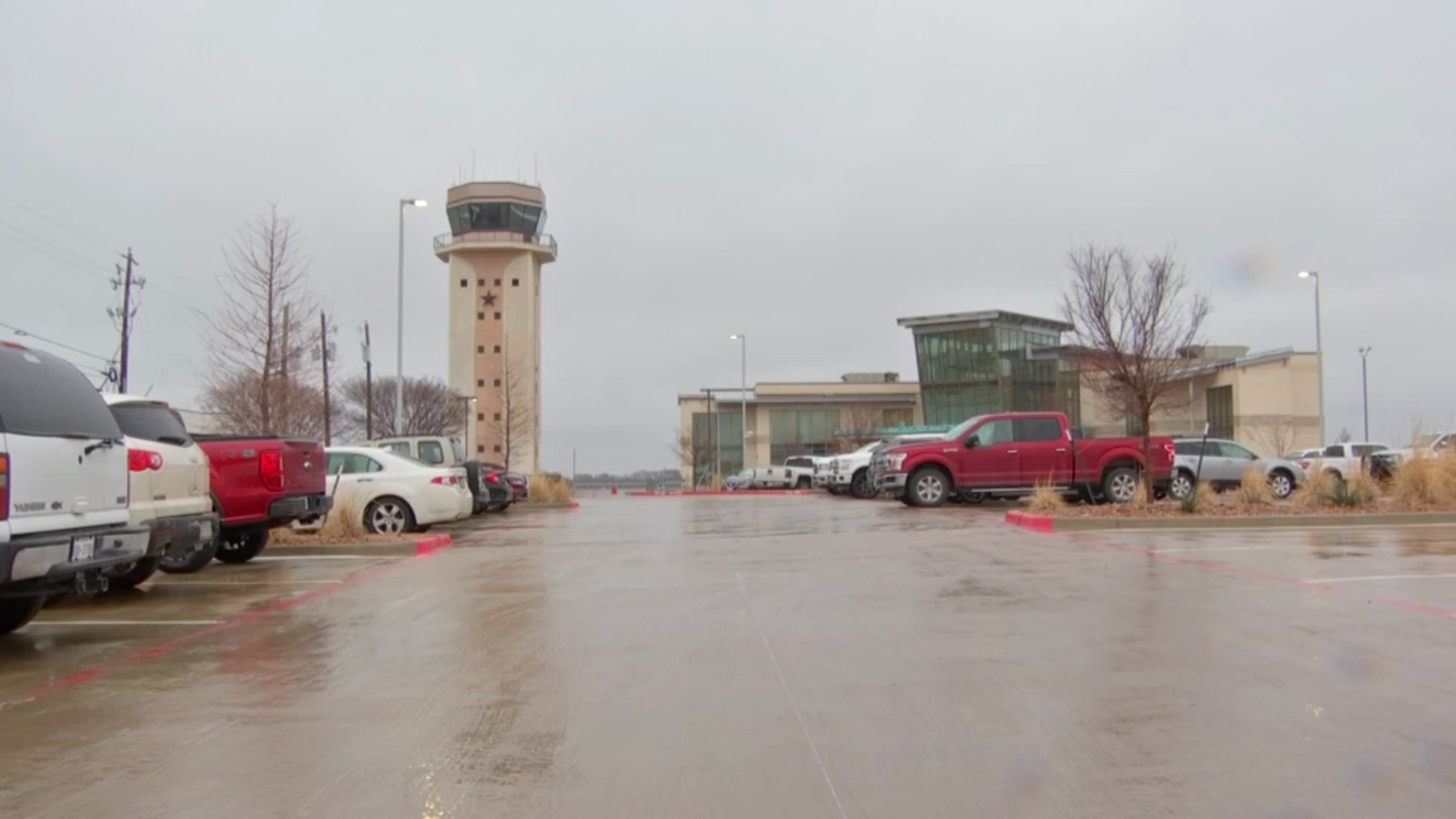 No officers were injured.

The shooting is being investigated by the Texas Rangers.