The District of Columbia led the nation in inbound migration

Americans continue to migrate toward the South and West and away from parts of the Northeast and Midwest, according to this year's study of moving trends by United Van Lines, the nation's largest moving company.

The suburban St. Louis-based company has tracked interstate moves since 1977 and says its annual study has reflected migration trends so accurately that financial firms and real estate companies use the data.

The 2011 report released Wednesday to The Associated Press shows that the District of Columbia led the nation in percentage of inbound migration for the fourth straight year.

Other top inbound states were largely in the South and West. 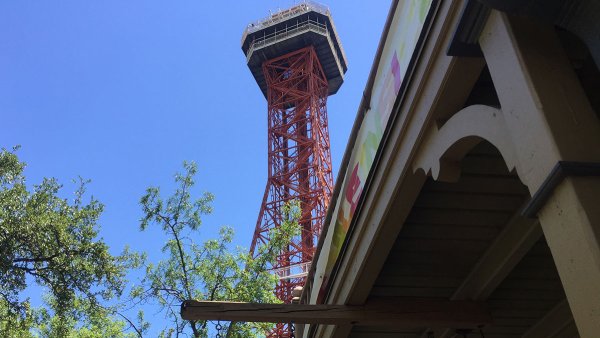 six flags over texas 32 mins ago

Illinois and New Jersey tied for the largest outbound migration.