Student Journalists Claim They're Being Censored by Principal

Students at Prosper High School are taking district officials to task over a policy they say is silencing free speech.

Writers for the school newspaper said they're being censored by the school's principal.

Neha Madhira is an assistant editor for Eagle Nation Online. She’s one of three students who said they were censored this school year by their principal, Dr. John Burdett. 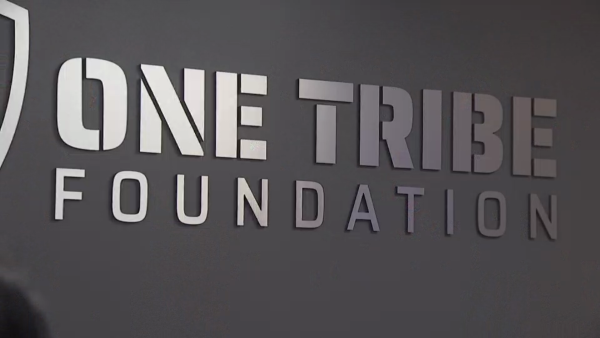 “I never thought that this is something we'd have to go through as a paper,” said Madhira who will be a senior this fall.

Madhira said most of the articles in the paper are positive school stories.

But she said backlash began in October over a report about the sudden cancellation of a senior movie night.

“He censored the story and he said that it cast a bad light on the school and on former administration,” Madhira explained.

“The central message was just that everything had to be positive,” Madhira said.

“That's not real news if you only show the positive sides of things,” Stack said.

The student handbook states all school publications are under the supervision of a teacher, sponsor and the principal -- allowing them to make the ultimate editorial decision.

Mike Hiestand is with the Student Press Law Center.

“Telling students that they need to change their stories if they want to get them published, change the editorials to be more uplifting, that sort of thing, that's a troubling sort of notion,” Hiestand said.

“It sounds like he's just trying to make us PR,” Madhira said.

Madhira said the paper has now been banned from publishing editorials, some they hope changes by next school year.

“It’s made me more passionate for news, for journalism, for putting out the truth,” said Stack.

In an email to NBC 5, Dr. Burdett declined to comment.

A Prosper ISD Assistant Superintendent said the district has no statement on the matter.