Texas will offer its head coaching job to Louisville's Charlie Strong and he is expected to accept, a person familiar with the search told The Associated Press on Friday night.

The person spoke on condition of anonymity because the process was being kept confidential and had not been completed. Texas has been looking to replace Mack Brown, who stepped down in December after 16 seasons with the Longhorns.

Strong is in his fourth year at Louisville and coming off his second straight double-digit victory season. He took over a program coming off three straight non-winning seasons and has gone 37-15. 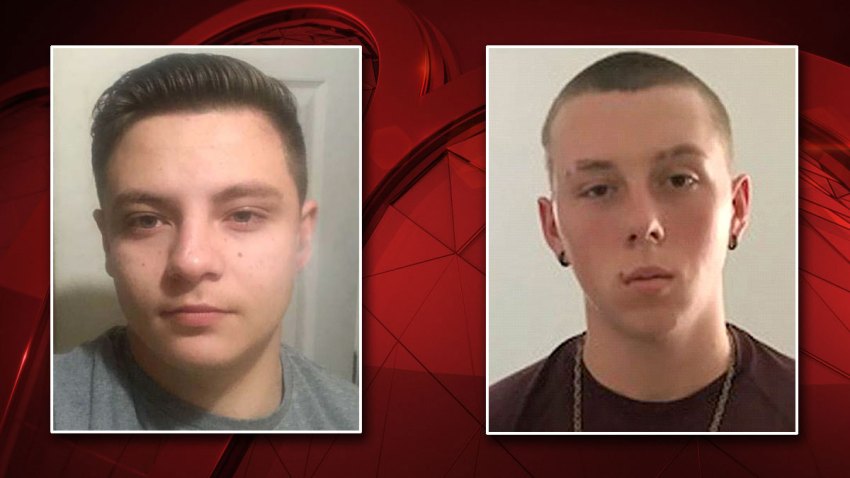 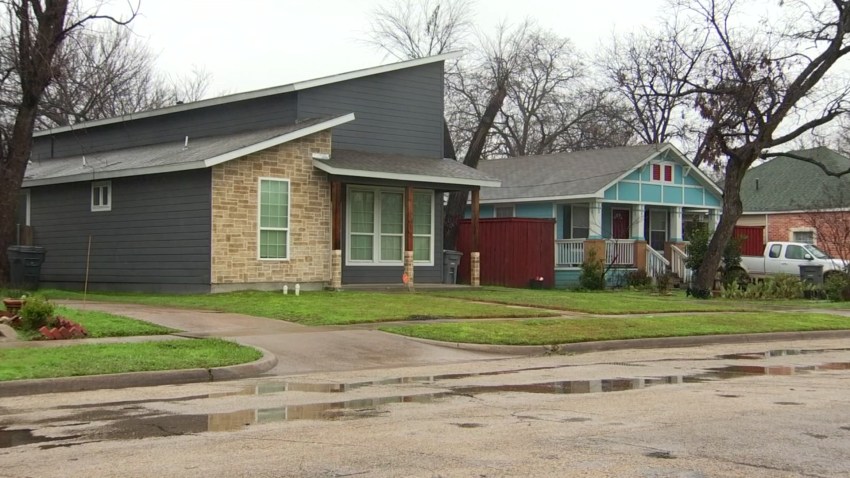 The 53-year-old Strong was a longtime defensive coordinator in the Southeastern Conference before getting a chance to be head coach. He took Louisville to the BCS last season and finished 12-1 this year with start quarterback Teddy Bridgewater.

Earlier Friday, two other coaches Texas reportedly had interest in -- Baylor's Art Briles and UCLA's Jim Mora -- said publicly they were staying in their current jobs.

Brown stepped down after four straight seasons that failed to live up to expectations, including this season's 8-5 record.

Strong had two stints as an assistant at Florida, first under Steve Spurrier and then as defensive coordinator for Urban Meyer's two national championship teams. In 2010, Louisville hired him to take over the program and he quickly righted the Cardinals, who are moving into the Atlantic Coast Conference next season.

Strong would be Texas' first black head football coach and he inherits a program aching to return to its place among the nation's elite programs.

That dropoff, including an 18-17 mark in the Big 12 over the last four seasons, frustrated Texas fans, who demand much more from the wealthiest athletic program in the country that sits in the middle of the most fertile high school recruiting grounds in the country.

Texas also has its Longhorn Network partnership with the ESPN, a 24-hour channel dedicated to Texas athletics, a deal that pays the school at least $300 million over 20 years.