A State Fair of Texas legend, the so-called 'Funnel Cake Queen,' died over the weekend.

The family of Wanda 'Fernie' Winter announced her death on the Fernie's Funnel Cake Facebook page Sunday afternoon. She was 95, according to a report from our partners at The Dallas Morning News.

According to the paper, "her family members say she “lived out her days” and died peacefully with family nearby."

"It is with heavy hearts that we announce the passing of our beloved mother and treasured Mimi, Wanda “Fernie” Winter. She was a light in this world and we will continue to carry her flame within us. She will be deeply missed by all who knew and loved her."

Winter gets credit for one of the State Fair's most famous snacks. NBC 5 spoke with Winter back in 2017 when she said she just happened upon the funnel cakes during a family vacation.

"We were coming through Branson, Missouri, and we saw them there," said Wanda "Fernie" Winter in 2017. 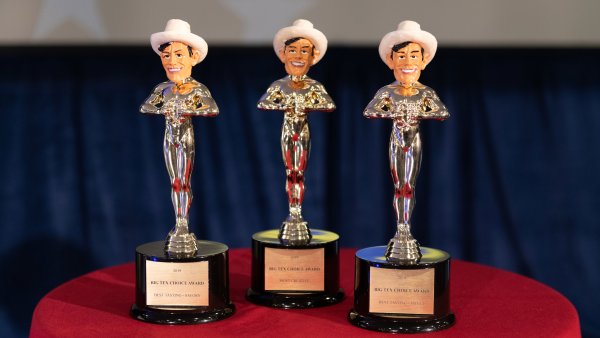 "A lot of people have tried to sell them, but they don't sell them near as good as we do," Winter joked during that same interview.

Winter first brought her funnel cakes to Fair Park in the early 1980s. While she didn't create them, she does get credit for perfecting them.

The family said funeral arrangements and celebration of life are being planned.