It all started with a man named “Smokey” John Reaves.

He opened Big John’s in 1976. It was a barbeque restaurant on the corner of Lemmon and Mockingbird in Dallas. Soon after it open though, there was a fire in the restaurant. That fire left a thick cloud of smoke behind. As the story is told by the family, one of their regular customers came in and said, “Y’all should call this place Smokey John’s instead of Big Johns,” and so they did.

Smokey John’s Bar-B-Que celebrated their 44th year in business in August, with the Reaves brothers, Brent and Juan, at the helm since 2010.

Brent Reaves said this is much more than just another restaurant, though. He said his father paved the way for many minority business owners in North Texas, specifically when it came to the State Fair of Texas and it’s vendors.

“He created different opportunities for people of color at the fair. When he got in in 1978, there were some really great people who got him in there. Then once he got involved and learned how to do things at the fair, he started creating opportunities for others,” Brent Reaves said of his father.

One of those doors was opened for Able Gonzalez, who many refer to as the original king of deep-fried food at the State Fair of Texas.

“They were good friends and he was offered the opportunity for another booth. He passed that off to Able. Able came in and made such an impact with all the fried foods he created,” Reaves said. 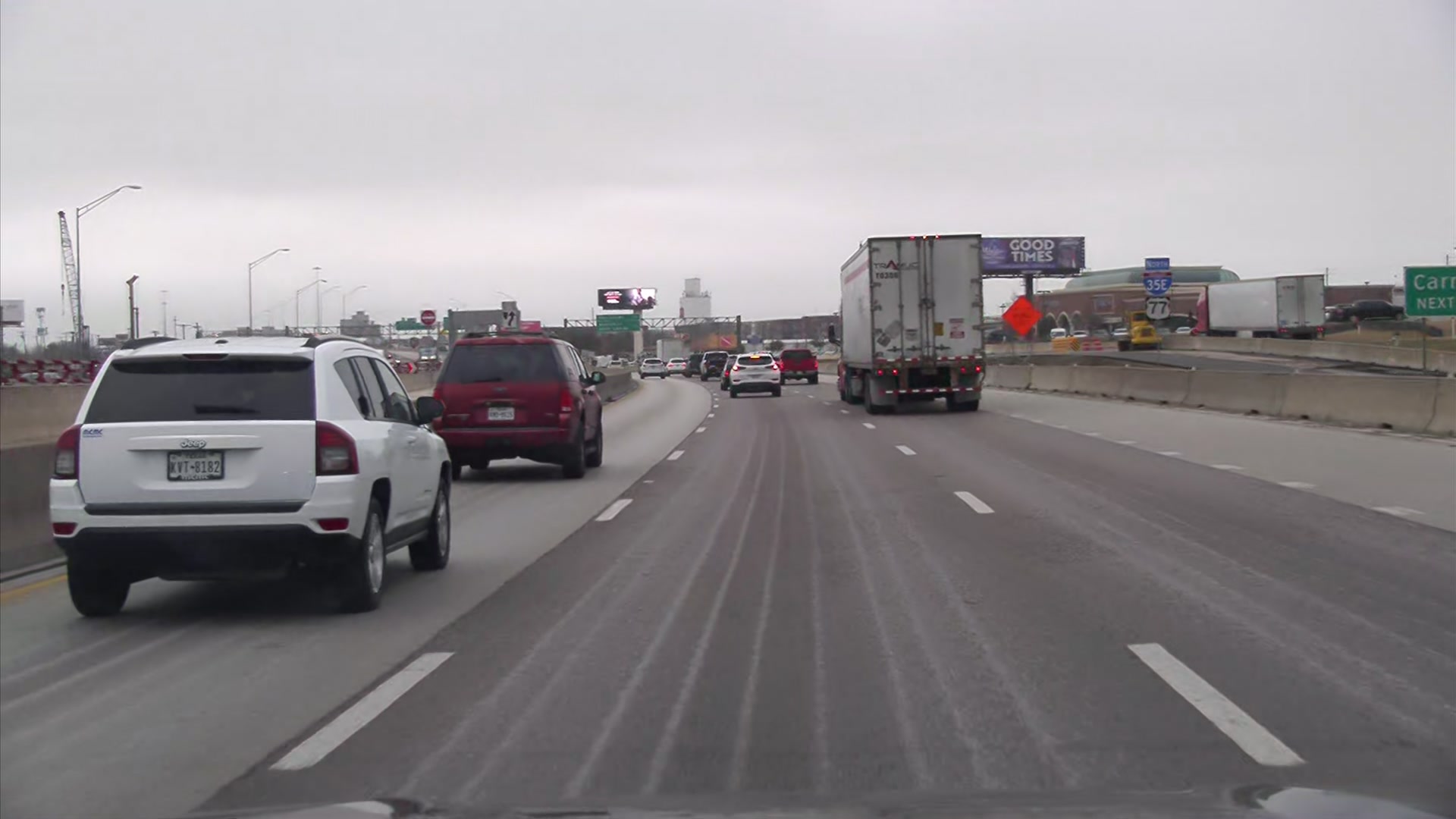 Reaves said Smokey John's, a second-generation business, is about much more than making money, it's about the people.

“We learned from Dad, there has to be a personal touch. We have really understood that our actual business is not food, but people. When people are your business, then there is an extra special care you must take and be present,” Reaves said. “The secret is a true concern for quality. We have a true concern for others. Customers, your team and your vendors. We really try to cultivate great relationships with everyone and that creates an opportunity for growth in so many areas,” Reaves said.

Like many businesses, the pandemic has presented a series of challenges for a business that thrives on people getting together.

“Before [the pandemic], our restaurant was very much a community space. People would come in and just hang around all day. We aren’t allowing that right now to keep our team safe with just to-go only right now. My brother Juan and I have been jumping on Facebook live every day to connect with our customers and just people. That’s the way we are letting them know we are still here, and we still care,” Reaves said.

Smokey John’s Bar-B-Que will be one of several restaurants participating in the State Fair of Texas Big Tex Fair Food Drive-Thru.