It didn't take long for the State Fair of Texas to announce its live music lineup for 2021.

Headlined by Texas country singer Clay Walker, the State Fair of Texas revealed the musicians playing at its free concert series shortly after organizers announced the event would be back in person Wednesday morning. 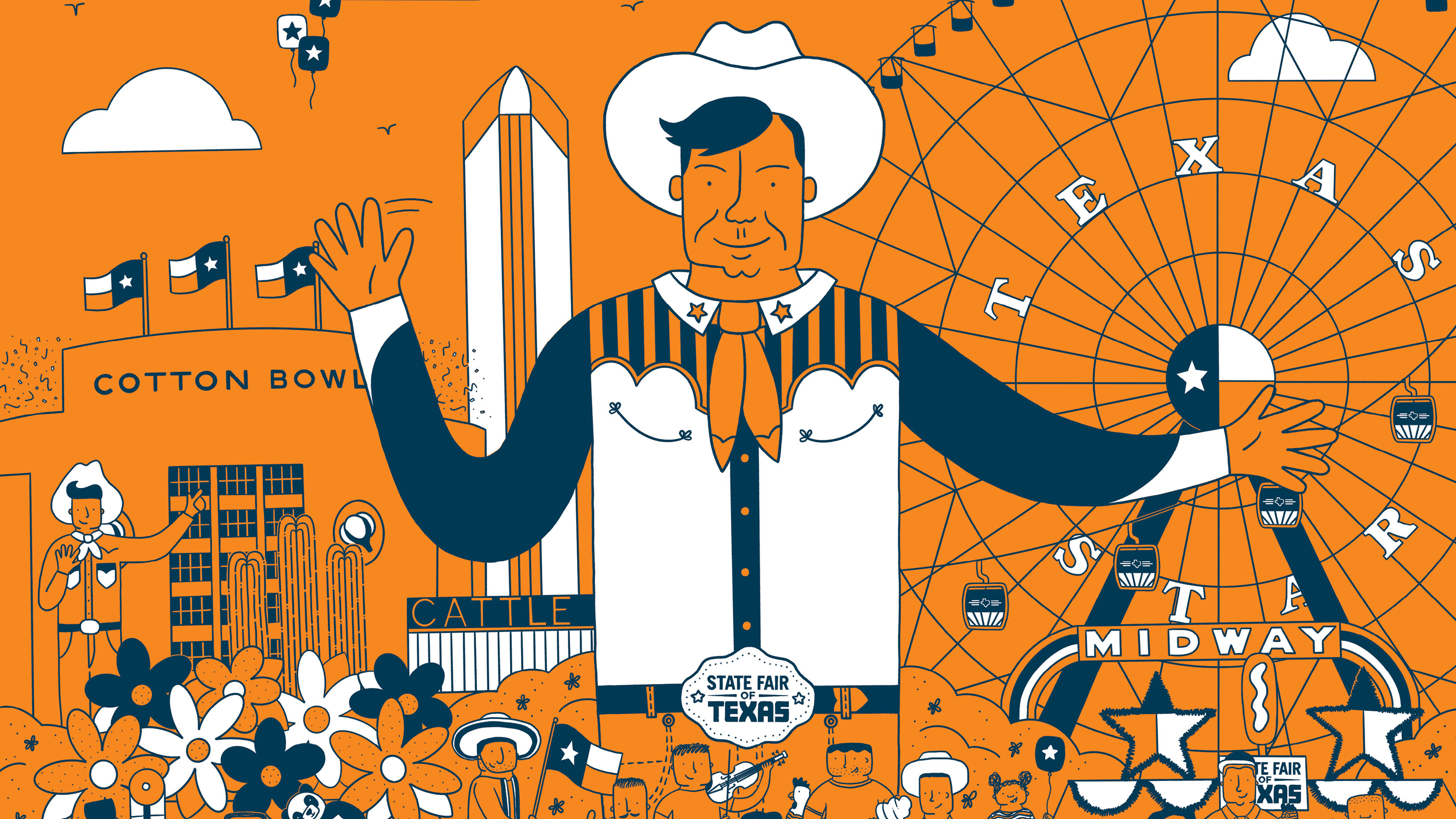 State Fair of Texas Returns In-Person for 2021, Embraces ‘Being Together' 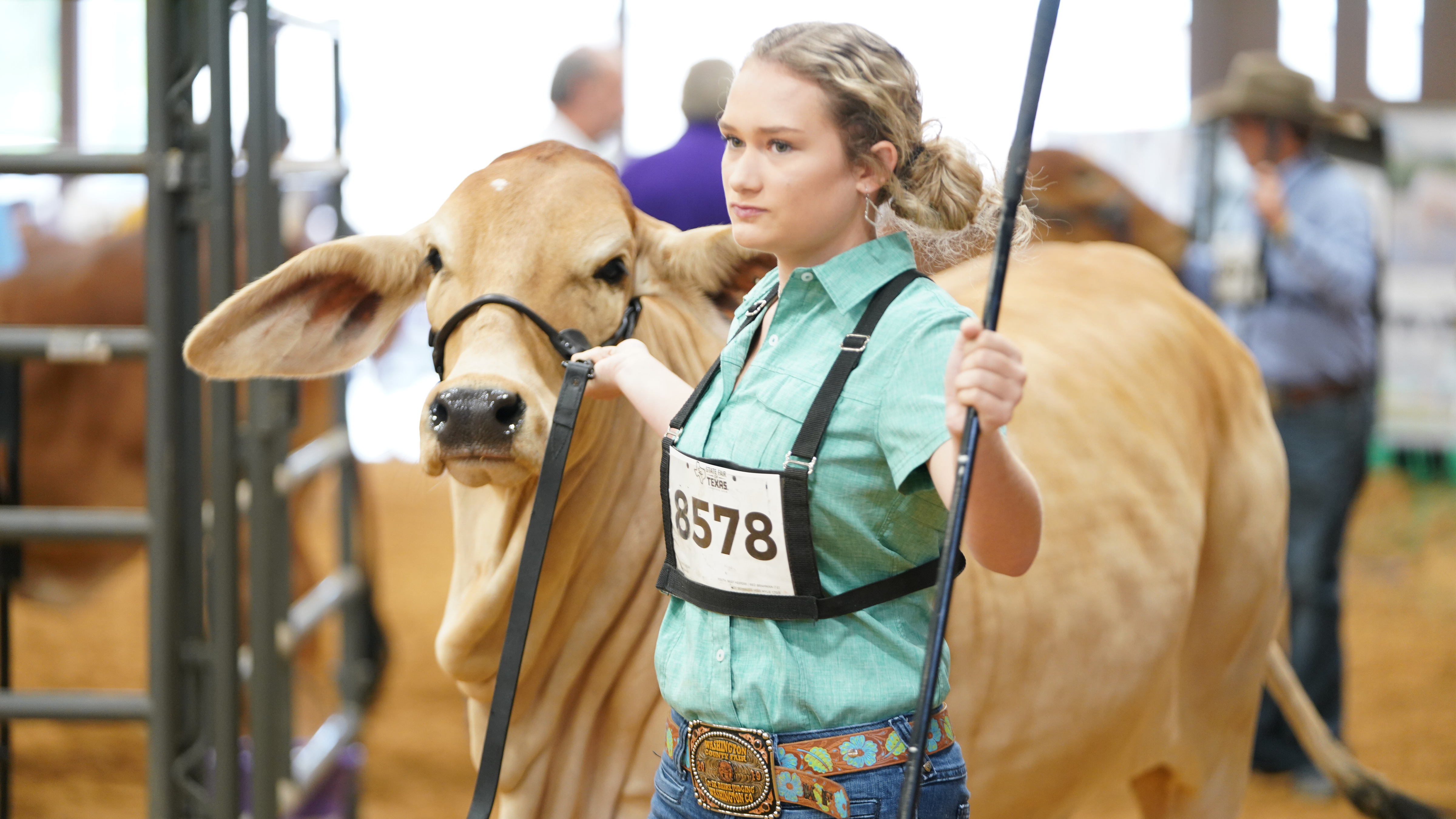 Big Tex is Back: What to Expect From 2021 State Fair Attractions

Walker will kick off the lineup on Sept. 24, with R&B group Dru Hill following on Sept. 25 as part of the entertainment for the State Fair Classic football game.

Other artists performing include the Austin group Black Pumas, Latin band La Energia Norteña and Jack Ingram, who plays after the Red River Showdown on Oct. 9.

If any of those artists piqued your interest or if you're just missing live music like the rest of us, check out the rest of the musicians and artists performing at the State Fair here.