The deaths of 389 fish at the Texas State Aquarium are being blamed on a mislabeled chemical container.

A statement posted Tuesday on the aquarium's Facebook page says what staff members thought was an anti-parasite drug was actually a poisonous chemical used in film processing, as a stabilizer in paint and motor fuels, and in cosmetics. That's based on preliminary lab results.

The aquarium said isn't yet revealing the source of the mislabeled chemical. 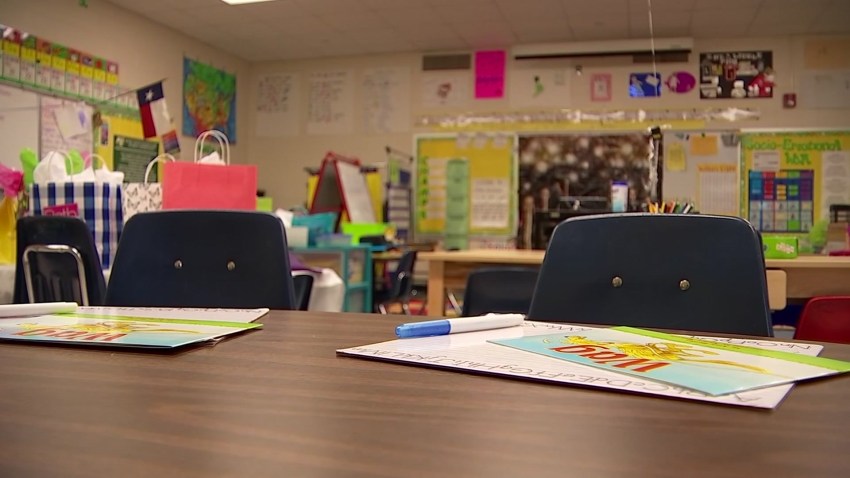 Some aquariums and zoos have offered to send animals to help the Texas State Aquarium rebuild its collection.

Aquarium President Tom Schmid said a fund has been established to help the aquarium recover. Orion Drilling CEO Wayne Squires has pledged to match all donations up to $50,000.