Student Stabbed at a Fort Worth High School: Officials

The younger girl pulled out a three-inch pocketknife and stabbed the older girl four times in the upper body, Bond said. 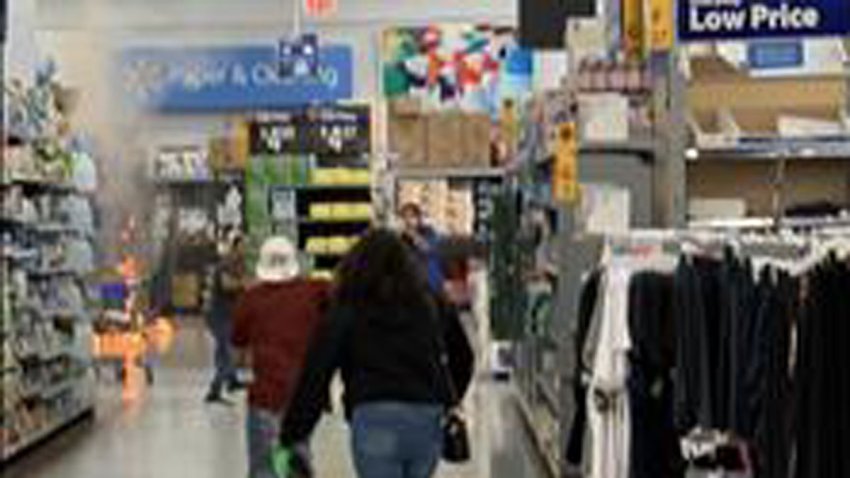 Other students stepped in and broke up the fight, officials said, and a school resource officer was called to the gym.

Police said the victim was transported to John Peter Smith Hospital in Fort Worth. Her injuries are not considered to be life threatening, but she will be kept in the hospital overnight.

Officers said the 15-year-old girl is being charged with aggravated assault.

Video captures a fight between two girls at O.D. Wyatt High School in Fort Worth. A teenage girl was later stabbed at the school.

After the stabbing, Bond said the school went into a brief 15 minute lock down. He said testing is going on right now so the school was somewhat already locked down, meaning once testing starts, students are not allowed to leave.

The school does have metal detectors, but they are only used at the discretion of the school. They were not used Wednesday.

A letter was sent home to parents explaining what happened.