According to a poll by YouGov, 54 percent of Americans said they would support doing away with Daylight Saving Time

For some, it was business as usual Sunday morning.

"It's Sunday, so I got to sleep in," said Joel Crouch, who lives in Addison. "So I didn't really notice the [time] difference."

For others, caffeine became even more critical than normal. 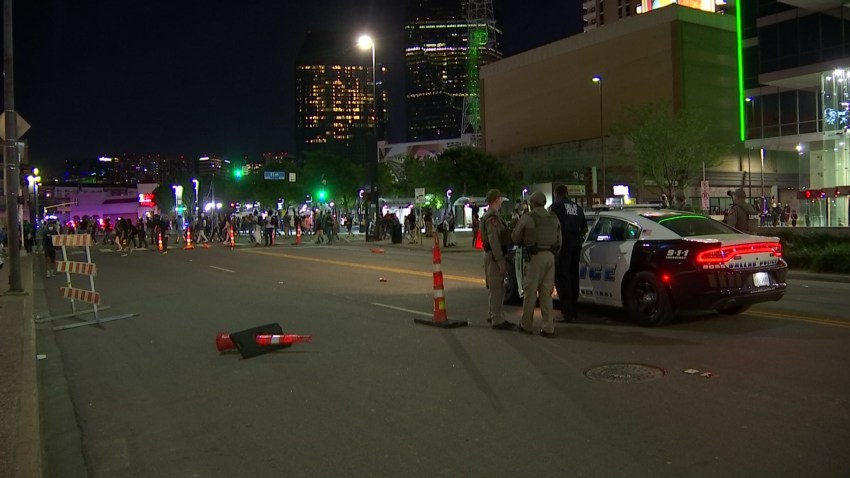 "Extra coffee for sure," said Russ Karlberg, who was visiting Dallas from out of state. "It was hard to adjust this morning."

On this annual day when we "spring forward" one hour, the age-old debate over Daylight Saving Time was alive and well.

Crouch works at a golf course and enjoys the extra daylight.

"I like it lighter later," Crouch said. "Because once it's dark, there's a lot of things you can't do."

Karlberg, on the other hand, was less than thrilled that he's had to adjust his internal clock twice since landing in Texas.

"In fact, this morning I signed a petition on Change.org asking to remove daylight savings," Karlberg said. "We live in a world where we need to be on a same page. I think [Daylight Saving Time] is really inconvenient."

Similar arguments are echoing through the halls of the state Capitol, where two identical bills have been introduced -- one in the House, the other in the Senate --  that would eliminate Daylight Saving Time altogether.

According to a new poll by YouGov, 54 percent of Americans said they would support doing away with Daylight Saving Time.

That number dropped to 51 percent when looking only at responses from people living in the south.

Similar legislation has failed multiple times in Austin. It's made it out of committee just once in recent memory.

One lawmaker has also introduced a resolution calling for a statewide election to decide if Daylight Saving Time should stay or go.

A House Committee is scheduled to hold a public hearing on one of the bills later this week.