Tuesday morning is shaping up to be a historic one for Southwest Airlines pilots.

They are coming together for a demonstration in Dallas in what the union is calling "the largest display of unity in southwest airlines history."

Starting at 9 a.m., over 1,000 Southwest Airlines pilots lined up along Mockingbird Lane in front of Dallas Love Field protesting for better treatment after what has been a chaotic past two years since the pandemic. The picket was scheduled to end at 12 p.m.

It's being led by the Southwest Airlines Pilots Association, the union representing the pilots.

The union is calling the demonstration an "informational picket" in an effort to raise awareness to pilot fatigue, stress, the pilot shortage and other issues that have made flight cancellations and delays the norm for the past year.

"Our pilots have had to address the fatigue issue with management publicly, which is something that we never want to do, but ultimately, our pilots have been tired and have been trying to do everything they can,” said Capt. Casey Murray, a pilot and president of the SWA Pilots Association. 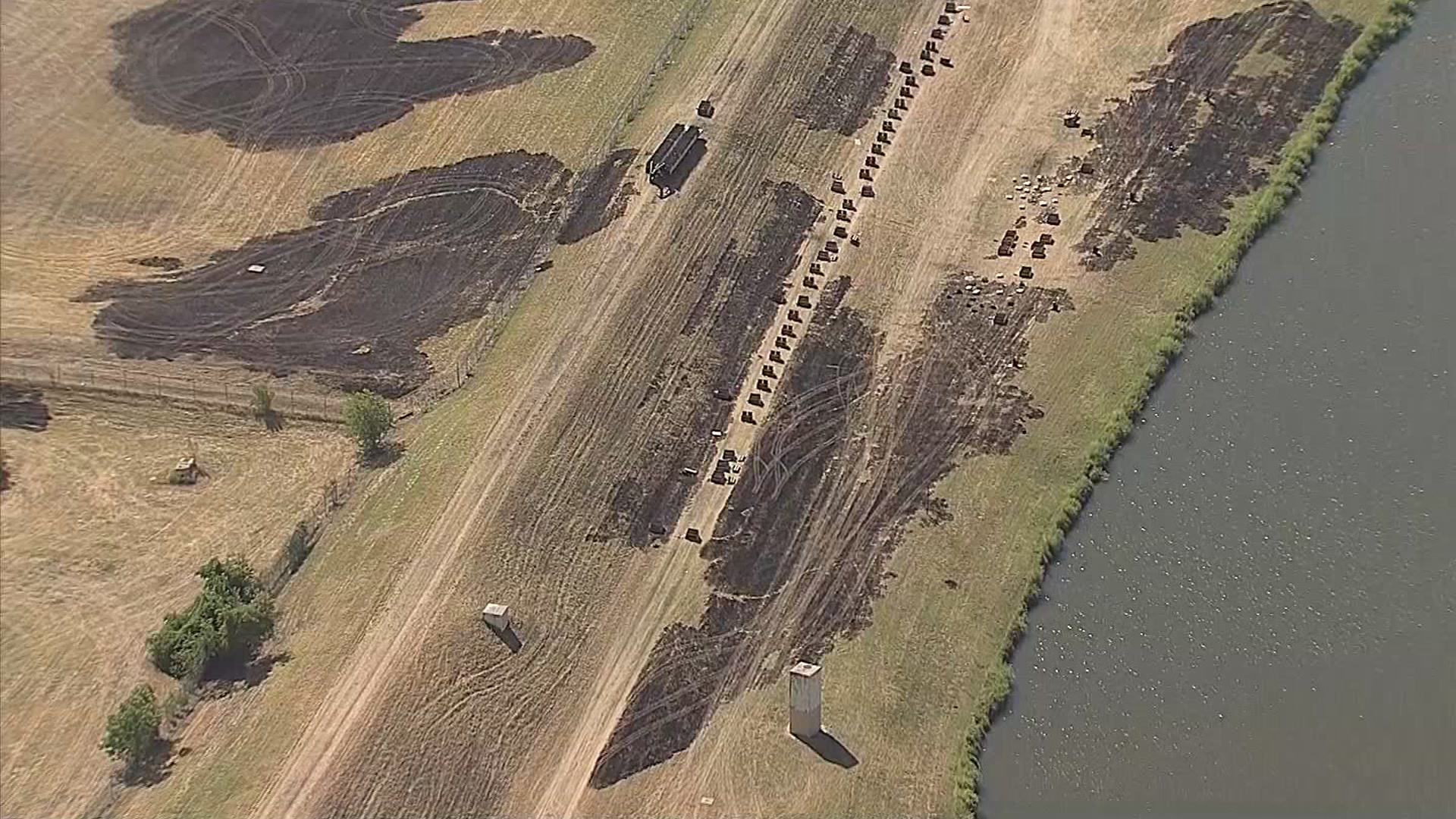 The union emphasizes this is not a walk out. According to the event website, union rules state pilots can't call in sick to take part in the picket and can't negatively impact the company's operation to attend. The pilots and other supporters taking part in the picket are already scheduled to not work on Tuesday.

According to Southwest Airlines, the event shouldn't affect passengers who are scheduled to fly on Tuesday.

“We’re aware that some off-duty pilots are participating in informational picketing,” Southwest Airlines told NBC 5 in a statement. “Southwest airlines respects the rights of our employees to express their opinions, and we do not anticipate any disruption in service as a result of this single demonstration. For 51 years, we’ve maintained a legendary southwest culture that honors our valued employees.”

Murray said the biggest grievance is that Southwest has a problem with "bad scheduling" in connecting flights for pilots, which causes them to fly longer and become more fatigued.

"We've seen our company not really address a lot of operational problems. And this has been going on for several years,” he said. "While we do need to hire pilots, the main problem is really the efficiency in the scheduling efficiencies that we've seen."

Murray explained that many pilots start their day scheduled to fly to one destination only to receive a late reassignment that instructs them to fly elsewhere. In many cases, it's a longer flight, which has led pilots feeling fatigued and frustrated.

He said pilots are feeling overworked during the never-ending travel demand and he hopes this will get the company's attention to negotiate new contracts and better treatment for pilots.

"Our pilots have lost over the last year almost 20,000 days off, which is over 50 years that our pilots have lost –  involuntarily being made to fly on off days. And again, fatigue is cumulative. So it adds up and the more flying that there is that has to be covered,” Murray said.

Southwest Airlines said in a statement that contract negotiations with pilots are ongoing.

Murray added that a contract plan has been presented to the airlines as those negotiations continue.

"Our contract has been completely rewritten. It addresses a lot of these issues to help the company. And if they're going to go out and and execute the schedule that is most profitable -- because we've seen them reduce the schedule pretty much every month for a little more than a year -- we want to see them go out and capture as much revenue as they can," said Murray. "Our contract that we're in negotiations for does that, it also allows Southwest to go out and hire -- in a very competitive market -- the best pilots."

The SWA pilots are not alone in their protests.

Last Thursday, Delta Airlines published an open letter to customers who are frustrated by flights delays and cancellations.

In the letter, Delta pilots said they've been working on days off and pulling in more overtime in 2022 than all of 2018 and 2019 combined, which were their busiest years to date.

Delta recently announced it was canceling some 100 daily departures from destinations in the U.S. and Latin America, affecting travel from July 1 to Aug. 7 to address staffing issues.

Murray has a message for passengers and workers amid the ongoing struggles throughout the busy summer travel season.