Jan Harrison can’t seem to forgive herself for allowing a stranger into her home.

She said Ani Palau showed up to her home unannounced and convinced her to let him do her yardwork for $400.

Harrison said Palau tore down her shed, but that was it, and for two weeks straight, he showed up asking for cash. 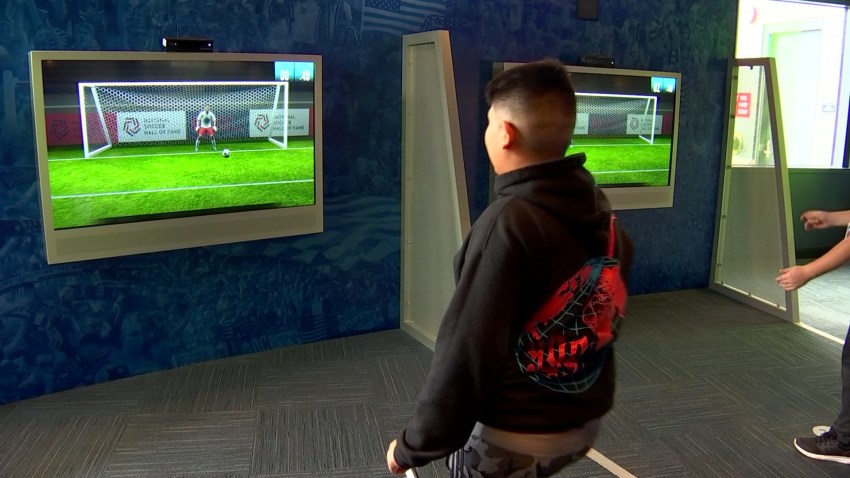 Students Study Science and Soccer “Outside” the Classroom

Embattled DeSoto Councilwoman Will Not Step Down, Addresses Allegations

She said she ended up giving the man more than $1000 and he eventually vanished.

After looking Palau up online, they came across this article where the same man was accused of similar acts against seniors in Utah.

"I can forgive him because God would want that. But I can’t forget it," she said.

Harrison thought this was the end of her very sad story.

But little did she know, help was on the way.

Chad Rhyne and his colleagues at Southwest Airlines saw her story and called NBC 5 within minutes.

"We are the love airline. We put our heart in everything we do," he said. "We just wanted to show her there are good people out here."

On behalf of Southwest, Rhyne and his team are repairing her fence, fixing her gate and building a new shed.

They even fixed her roof, free of charge.

"They’re all angels to me. God sent them here," Harrison said. This would have never happened if I hadn’t called you. I thank god for you.

The Southwest team will be finishing up their work Thursday. They tell me they’re more than just a company; they’re part of the community.

We tried reaching out to him for comment, but we haven't heard back.