Elijah Stewart hit a late 3-pointer for No. 11 seed Southern California as the Trojans upset sixth seeded SMU 66-65 Friday in the first round of the NCAA Tournament.

SMU's Shake Milton missed a floater at the buzzer.

Stewart had 22 points for the Trojans (26-9). Bennie Boatright and Chimezie Metu each added 14 for USC, which advances to play Baylor in the second round of the East region on Sunday. 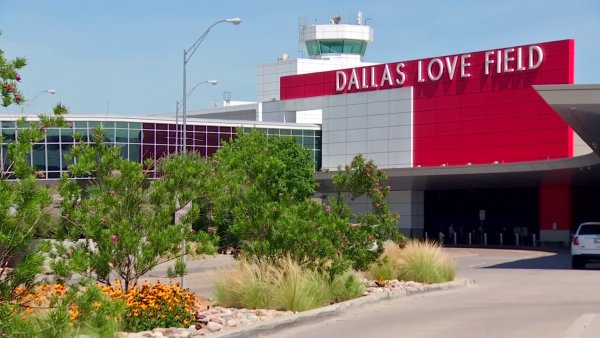 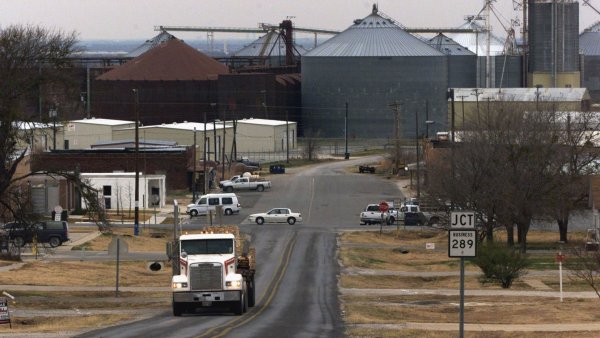 SMU was in the NCAA Tournament after being banned from postseason play a year ago for multiple violations, including academic fraud and unethical conduct.

SMU: Getting back to the NCAA Tournament was a big deal for the Mustangs, who qualified in 2015. SMU won the American Athletic Conference regular season and postseason titles.

USC: Will play Baylor Sunday in the second round.