A 30-year-old South Texas man has been sentenced to 20 years in prison for slashing his ex-girlfriend's throat with a box cutter.

Authorities say Cruz was working on 52-year-old Olga De Leon's home on June 9 when he asked her if she still cared about him. She told him to leave and Cruz attacked her with the box cutter. 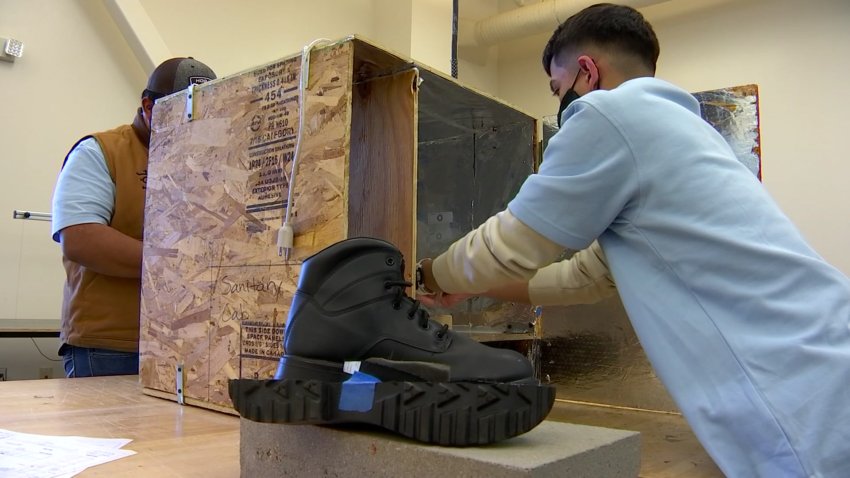 De Leon was left with an 8 to 10 inch scar across her neck. Neighbors called police when she screamed for help.