Some third graders calling themselves the Baby Bear Helpers are in the middle of a big community service event. Their goal is to do something good for babies in the hospital.

Seven students at North Elementary STEAM Academy in the White Settlement ISD signed up for an event called Destination Imagination.

The students, AKA “Baby Bear Helpers,” had to pick from one of six challenges, and they chose a project to benefit the community.

They’re focusing on the NICU at Baylor Scott and White and asking the community to donate things like socks, lotions and blankets for babies whose parents are in need. 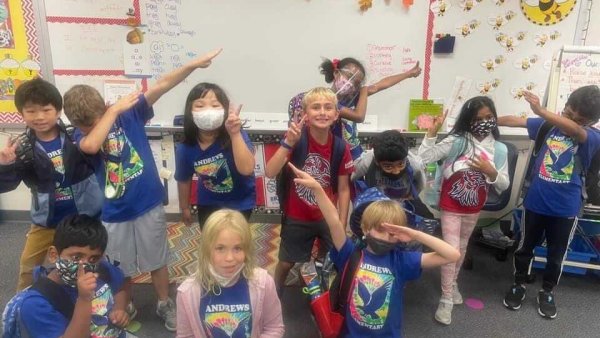 Teacher Jessica Fiew says the kids were motivated to help parents after one of the students shared his story of being in the NICU as a baby.

Next month on Jan. 16, the Baby Bear Helpers invites the community to join them at North Elementary, STEAM Academy, 9850 Legacy Dr., Fort Worth 76108 to assemble the gift baskets.