Art can serve a purpose to educate, motivate, and to inspire. Art can also expand our capacity for empathy. A North Texas native has done something good in Los Angeles to continue the conversation on race in America.

The mural is a mirror image of a real photo from the Newark riots in 1967, painted on the side of an LA building by Richland native Zach Brown.

Brown started his professional painting career in North Texas after getting accepted into the Young American Talent gallery, also known as YAT, which took his career to another level. 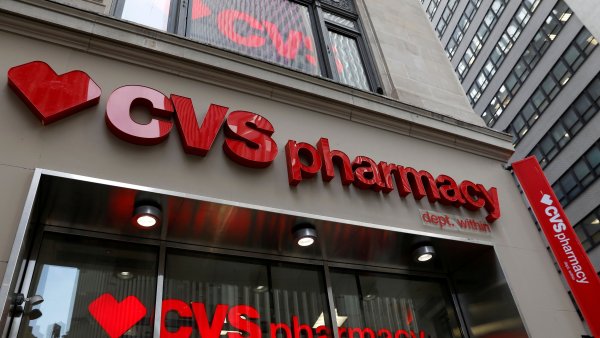 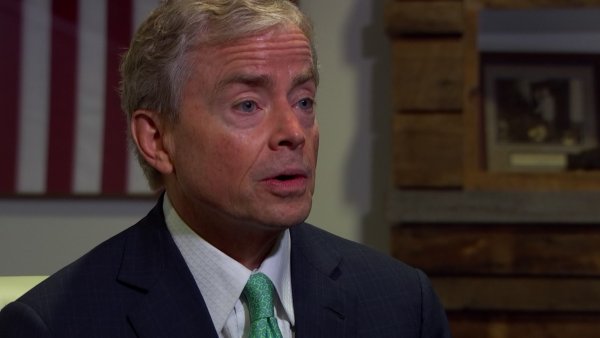 He moved to LA in 2010, and is now a theatre arts teacher for incarcerated youth and those in underserved communities. He says the fight against racism has always been important to him, but with recent events, including the murder of George Floyd in the hands of police, he felt compelled to seize the moment.

“Looking at pictures like this, it really just resonates with me, how things like this can still exist today is through people that don’t know. It’s kind of through the systemic erasure of history so that it’s easy for people to look the other way, or deny it. Pictures like this I feel like, I hope, stand as like I said, a reminder of not only where we’ve come from, how far we’ve come, but really how far we haven’t come,” said Brown.

He says he has several other powerful images that he would like paint to keep the conversation going.