There’s high praise for a Navy veteran from Dallas who fought a fire aboard a warship.

The USS Bonhomme Richard caught fire in San Diego Bay back in July. The fire burned for four days and gutted the ship. The Navy is now sharing the story of a Dallas native who played a critical role through it all.

“All we were focused on was saving our ship and taking care of our home. I struggle with the emotions of pride reflected and shown that day,” said Lt. j.g. Bernardo Tinoco in a promotional video provided by the Navy.

“When asked if this generation of men and women are capable of facing adversity and confronting dangerous situations head-on, just talk about the men and women of USS Bonhomme Richard, and you’ll lay that debate to rest.”

A news release from the Navy Office of Community Outreach says Rear Adm. Philip E. Sobeck was talking to reporters “when he noted Tinoco's role leading multiple teams aboard the ship to search for safe and stable routes for firefighting teams to use to navigate the ship during four days of firefighting efforts.”

The 16-year Navy veteran also helped another team get an injured sailor off the ship.

“Being recognized for my firefighting efforts is a little uncomfortable because I know hundreds of us did the exact same thing to try to save our ship but understand there’s a story to be told on board, so I try to deal with and speak accordingly,” Tinoco said. 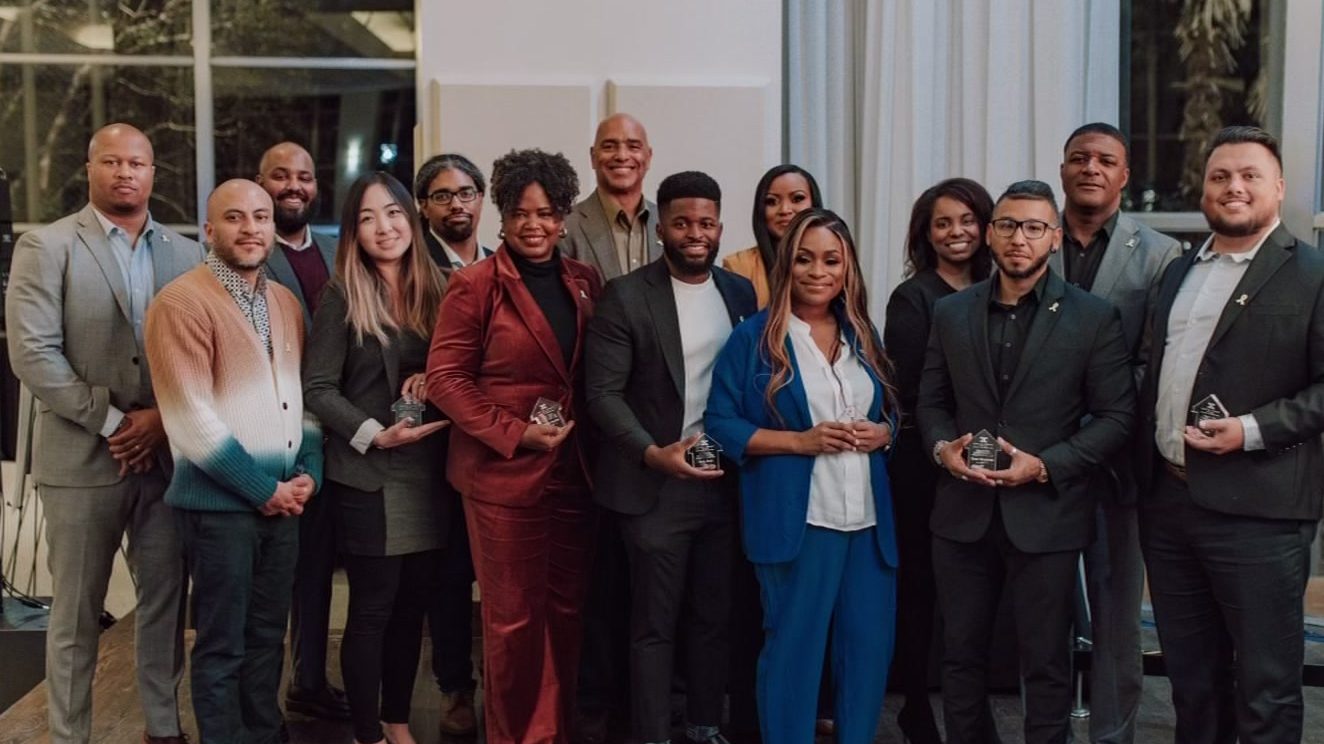 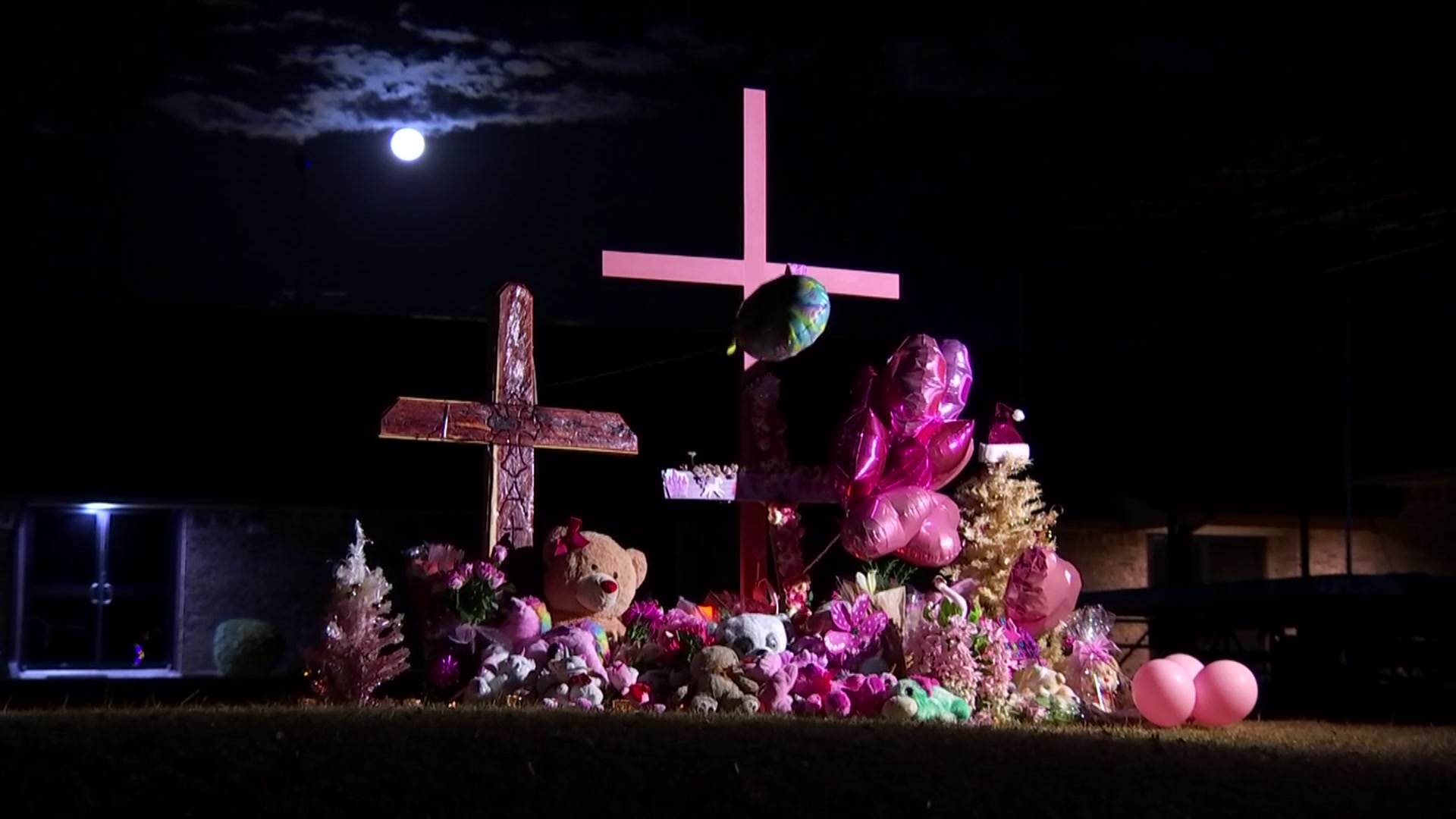 NBC News reported a total of 63 people - 40 sailors and 23 civilians - were treated for minor injuries including heat exhaustion and smoke inhalation.

Tinoco said it was “one team, one fight” as sailors and civilians all joined in the days-long effort to stop the flames.