The U.S. Naval Base at Pearl Harbor was attacked by the Japanese military 80 years ago, on December 7, 1941.

It was an attack that led to the United States formally entering World War II the next day.

People mark the day with ceremonies and services to remember those who lost their lives that day and the families that were forever changed.

A group of North Texas women, of the Rich-Tone Chorus, will get the chance to honor those service people in a big way at the 80th-anniversary event in Hawaii on Tuesday.

Tarrant County Brothers Team Up to Feed Neighbors in Need 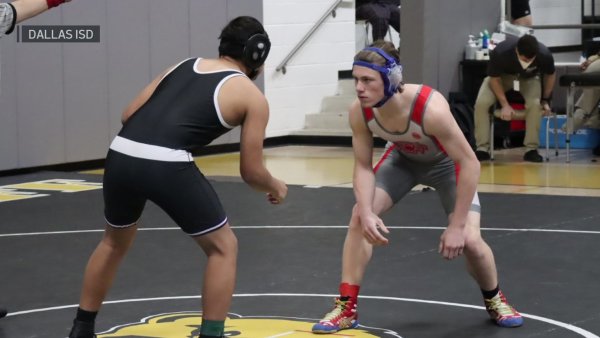 “We’ve got several members who have served themselves. My associate director is a former service person and we have many people whose family members have served and one that is currently serving,” musical director Dale Syverson said.

The group is part of the group Sweet Adelines International Organization and was invited personally by the Mayor of Honolulu to perform at the event happening at Pearl Harbor.

“I don’t know how we are going to make it through the visit to the Arizona. I don’t know if anybody makes it through that without crying. It’s a very personal thing. This is not only an honor, for most of us, it's extremely personal and we are really excited,” Syverson said.

Syverson said the ladies, who came in third place in the world at this last international competition, have been preparing for the 30-minute performance for months and are honored to be chosen to represent North Texas.