A special guest from the Big Screen was in South Dallas Friday to celebrate St. Philip's School and Community Center. Many of the students who attend have had the odds stacked against them, but thanks to St. Philip's, they find a way to thrive.

Taraji P. Henson has taken notice of those students and their achievements. She has had some memorable movie roles and been nominated for an Oscar for her portrayal of Katherine Johnson in the 2016 film Hidden Figures. It hasn't always been easy. Henson has overcome so much to get to this point, just like many of the students who attend the school.

The address for the school and community center is 1600 Pennsylvania Ave., just west of Interstate 45. It’s roots trace back to the first African American Episcopalian church in Dallas in the 1940s and that legacy is running through the halls of the school today. Positioned at a famous address with students looking to make history of their own.

A special guest from the Big Screen was in South Dallas Friday to celebrate St. Philip's School and Community Center. Many of the students who attend have had the odds stacked against them, but thanks to St. Philip's, they find a way to thrive.

“The place where these children are going is nurturing and the children are safe there,” Henson said in an exclusive interview with NBC 5. "I wish I had a St. Philip's for my son to go to."

Henson was in Dallas for the 20th Destiny Awards Luncheon, the biggest fundraiser for the school and the community center it supports.

During our sit-down interview, she talked about her love of the arts, her Hollywood climb that came with many roadblocks and the importance of investing in the future. 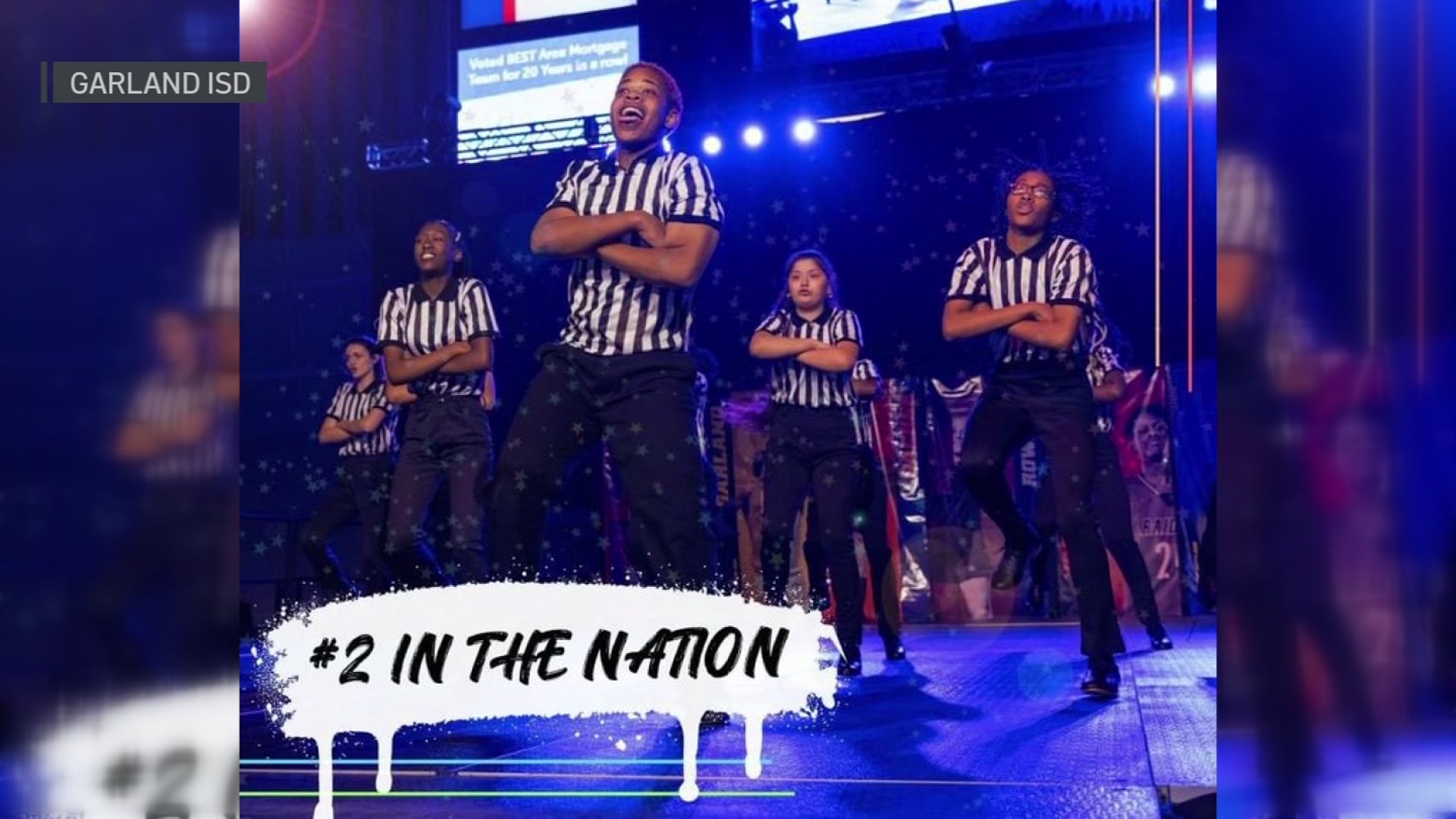 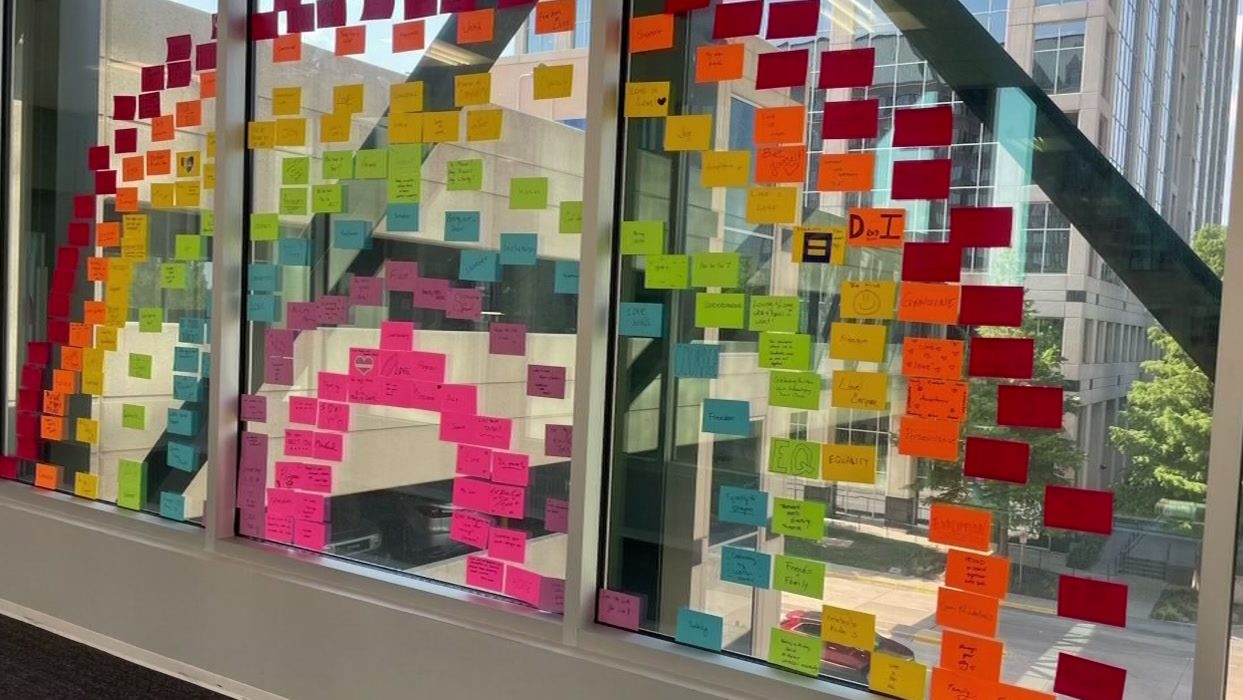 “That’s why I do the work I do and that’s why when I get calls like this. Anything dealing with children, I am all about,” Henson said.

Henson said she knows first-hand what many of these students are dealing with.

“I was a girl from the hood. There are so many things these kids have to process these days," Henson said. "Just from social media alone. Then we expect them to come to school and be able to learn? That’s just not fair. We have to provide more. We have to do more for them."

Her hardships didn’t end with her younger years though.

“In the beginning of my career, I just wasn’t getting roles I knew I deserved," Henson said. "Sometimes, even now, I pick roles people don’t understand why I am doing them. I do them because that’s telling someone’s story. Someone out there will identify with who I am portraying."

A fitting message for the students, according to Perot Family Headmaster of St. Philip's School, Dr. Terry Flowers. He has worked at the school in different capacities for the last 37 years, but the mission has never changed. Keep community first.

He made it clear, it's a South Dallas community they choose to be in.

“[It’s] a privilege to be part of it and show that you can excel despite those challenges and despite those conditions is one that we take proudly,” Flowers said.

The school, which serves students from pre-K 2 through sixth grade, is more than a place to learn from textbooks. Flowers said it’s a light of hope in the community.

St. Philip’s works with more than 35 organizations to provide free or low-cost educational, athletic and social service programs in the South Dallas community. The community center has had a Meals on Wheels depot for more than 25 years, distributing more than 1,500 meals per week and also has an on-site food pantry serving more than 650 South Dallas households each month.

In the classroom, the numbers show high expectations at the predominately African-American school.

The school has a 100% high school graduation rate. The college attendance rate is 96% and around 30% are the first in their families to do so.

“That’s embedded in our creed, that’s our mentality," Flowers said. "If it is to be, it’s up to me. We want kids who are feeling responsible for changing the world."

That creed including phrases like “success is my right, failure my option” and “judge me not by what you’ve been told, but by what’s in my head.”

They're all words, Henson said, kids will live by for the rest of their lives.

“It wasn’t for those who came before me that inspired me, motivated me to be my best self and live my dreams out loud, then where would I be?” Henson said.

During this year's Destiny Awards Luncheon, Henson pledged $10,000 to the school and community center in hopes of helping their commitment to the community.