A fundraiser is underway to finance a garden cottage and gardener

The greens are the stars at the Dolphin Heights Community Garden in East Dallas, which for almost 15 years has been championed by a woman affectionately known as the Mayor of Dolphin Heights.

When she moved to the neighborhood in the mid-1980s there was "lots of criminal activity," she said.

She and a couple of other residents eventually decided it was time to take back the neighborhood. They formed the Dolphin Heights Neighborhood Association with Hill as president.

She lived next to an empty lot and in 2006 a "secret angel," as she calls it, bought the lot and donated it to the neighborhood association. She told the story of what happened next.

"I said 'OK, build a house.' And the question came up, 'Do you want someone living that close to you?'" she said. "And I thought about it and said, 'Then what are we going to do with it?' So we all got together and came up with the idea of a community garden."

She the vision was that it would "draw everybody closer together within the neighborhood. In other words, know your neighbor."

something good 8 hours ago 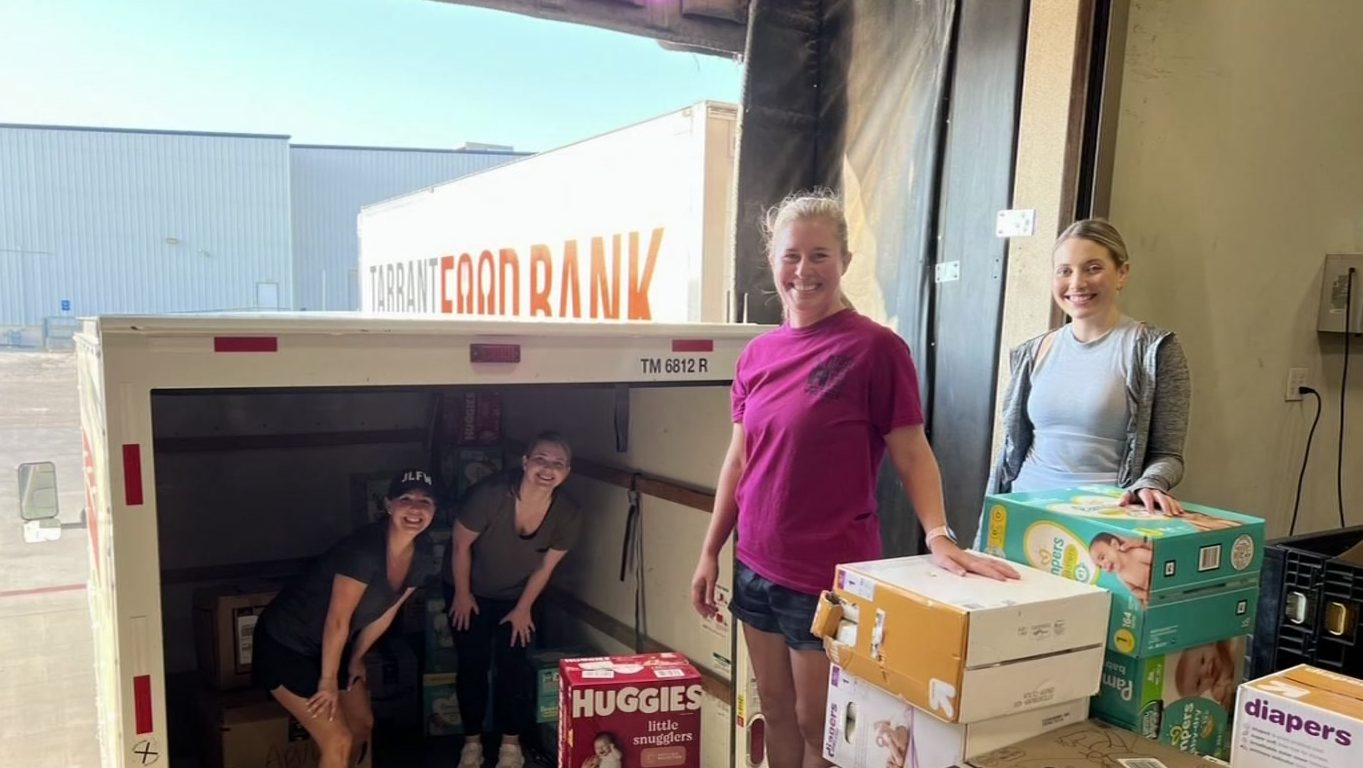 something good 11 hours ago

Volunteers work the garden and get free produce in return.

"The rule is if you didn't help pull any weeds, then you got to give a donation," Hill said.

Through the years, the garden has fed volunteers and neighbors and now in the pandemic, it keeps the nearby food pantry at Empowering the Masses stocked with fresh produce. Hill said all kinds of vegetables grow in the garden to suit the tastes of the multi-cultural neighborhood.

"I love to experiment," she said. "The main thing everybody over here wants, especially in the African-American group we have here is greens, collard greens, mustard greens. So, normally, around the holidays, we have a whole section of the garden and all you'd see is greens from one end to the other."

In many ways, the garden is a labor of love.

"I'm dedicating whatever I do to Willie, that's my husband. Because if there's such a thing as heaven and he can look down, he's going have two or three heart attacks the way that garden looks right now," Hill chuckled.

Her husband Willie Hart oversaw the garden until he died in May 2019 at 93. He was there 24/7, Hill said, even after glaucoma he inherited left him blind.

"You just put me where some weeds are," he would tell her, "and it was amazing to see what he did not seeing."

After he died, Hill went back to work part-time, and the garden, she admitted, got a little neglected.

"I am not the youngest person to try to get out and there and do all the work but I am doing something," she said.

To get some help and keep the garden going, the plan is to now raise $50,000 to build a garden cottage, then hire a gardener to live and work on-site to grow more produce. In exchange, the gardener would receive reduced rent.

"We really have people who are interested in it and we could have something by April, hopefully," she said.

The fundraising has started with the help of longtime partner bcWORKSHOP but thousands more are needed for the plan to become reality.

Hill is 80 years old and still planting seeds to produce a neighborhood where produce and pride grow side by side.