A mom in Bedford determined to get out of a jam turned to her local firefighters who came through with #SomethingGood.

"Who would've thought they'd take the time out of their day?", said Heather Smith as she told NBC5 about a once-in-a-lifetime rescue.

It all happened last Friday evening. Smith's son Chance and his friends were outside playing with the new remote helicopter he got as a Christmas gift from one of his many aunts.

"Every time they tried to fly it, they'd fly it to the ground - or it was just not working," Smith said. "I thought let me save the day. Let me get this thing off the ground. No. I got it off the ground, straight on top of the apartment building."

The helicopter landed on the two-story building, too far out of range for the remote to engage. So, the helicopter and Smith were stuck.

"I get the boo, boo part out of the way, and I think, 'How do I save the day?' I'm a huge problem solver. That's just my thing," Smith she as she remember seeing the kids "looking at me with horror in their eyes."

Maintenance at her apartment complex had left for the day. Co-workers at CertaPro who carry ladders on their trucks were gone for the day, too. So, what to do? 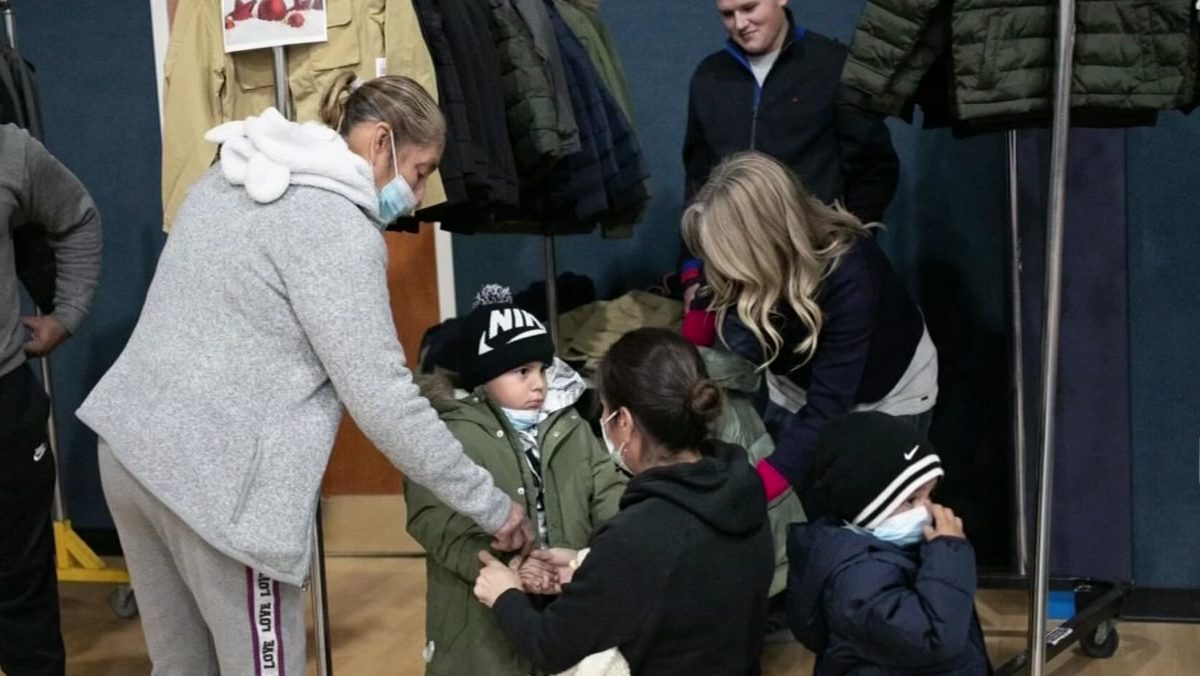 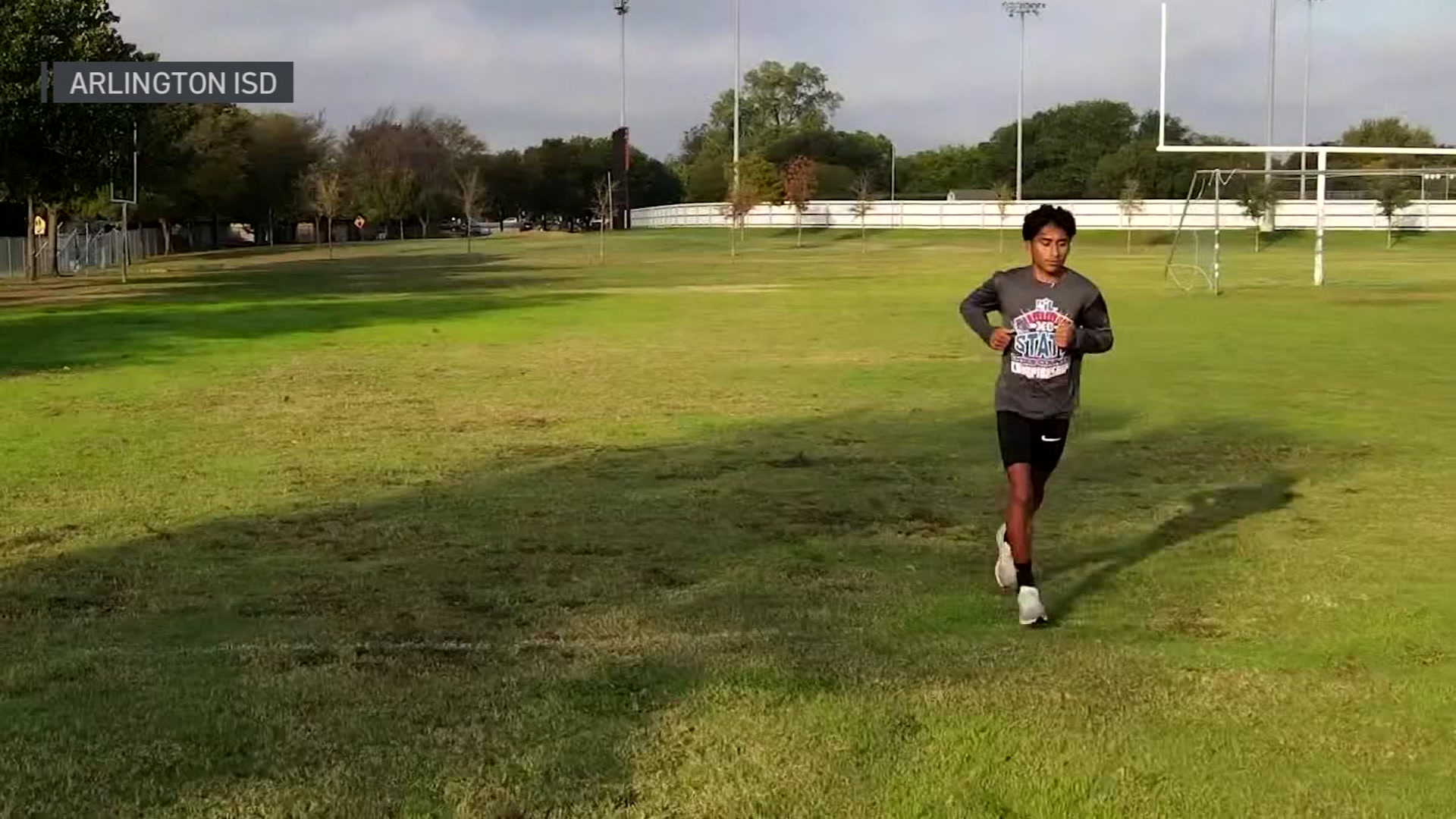 "I called the non-emergency fire department line, And I was like, 'Look, I know y'all save kittens and stuff but, I just completely killed my 9-year-old's day and flew his helicopter on top of the complex,'" she said hoping the dispatcher wouldn't laugh.

Smith says his response 'we'll be there in five minutes' surprised her. "'I was blown away," she said. "I thought I was gonna start crying."

Lt. Darren Cook with the Bedford Fire Department was on duty Friday evening, He and two others heard the alert to assist the public, a generic request. All they knew at the moment was the public needed help.

"As we get in the truck and we start to go, we check en route and we hear that's a helicopter on top of the roof of an apartment building. We all looked at each other and grinned," Cook said.

"When he saw them pull up, he was like, 'Mom, did you call the fire department?' And I was like, 'Yes, son. I have to get your helicopter,'" Smith said of the quick exchange with Chance, 10, as the big red firetruck and three firefighters rolled up.

"Little man's sitting there, saying, 'Come here, come here. I gotta show you, it's right up here.' Sure enough, we look and it's sitting on top of the apartment, and it's out of range from the remote and mom can't get it down. I looked at the boys and told 'em we can fix it. So, we went and got a ladder, put our protection helmets on and climbed up and got it down for him," Cook said.

As it was all happening, Smith was recording video on her phone and later shared it with NBC 5. As she looks back on the incident, Smith is still somewhat surprised at her reaction and the response.

Smith believes it was a valuable lessons for her elementary-aged son that firefighters are there to help in times of emergency big or small.

"2020 was one of those years that was like, 'Ahhh!' And I thought it was really neat. It was a feel-good when something like that happens and you want to recognize that," she said.

"The fire department can be full of macho men, alpha, paramilitary-type people," Cook said. "And, they think they're tough and stuff and a little kid looks at them, 'Can you get my toy down from the roof?' And it's, 'Yeah buddy, we can. We'll get it down for ya.' I don't know one fireman that'll say, 'Nope you're on your own buddy.'"