Hundreds of people across Arlington spent a weekend volunteering in hopes of making their community a better place to live.

According to the city’s website, Unite Arlington is a weekend-long volunteer event with an estimated 2,200 volunteers working on more than 80 projects that included park and creek clean up, painting, landscaping, fence and minor home repairs. The volunteer weekend started last year in collaboration with Mayor Jeff Williams.

The Arlington Police Department was a big part of the volunteer effort. Chief Al Jones said it was a time to foster positive relationships within the community.

“They were cutting grass, they were trimming hedges, they were cutting down trees, repairing garages. You could tell how much our officers were loving what they were doing,” Jones said. “I really have to give Mayor Williams his kudos because he started the Unite Arlington weekend and convinced leadership of his vision and they were able to carry it out.” 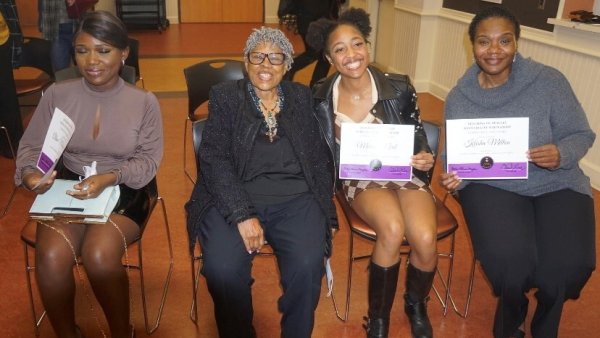 Jones said it’s about much more than curb appeal. It’s about building relationships within the community.

“You ask 10 people about community policing and what it means to them and you will get 10 different answers. What I believe it is, it not just making sure that the police are out and engaged. It’s making sure the businesses and other parts of government are also dialed in. Everybody has to have a seat at the table and buy-in,” Jones said.

Jones, who was appointed as Arlington Police Chief in November 2020, said his mission has been to show the people of Arlington that the police are part of their community and there to serve.

“We are committed to the residents of Arlington. We are getting out of our cars, handing out pamphlets, letting people know exactly what we are doing in their communities,” Jones said.