Several nonprofits have some new spending money thanks to the generosity of some women in Dallas.

The power of these women is Monday's Tell Me Something Good.

The women founded the new Village Giving Circle at Dallas Women's Foundation. The group came together back in the spring to fund organizations and initiatives that positively impact the African-American community in North Texas. 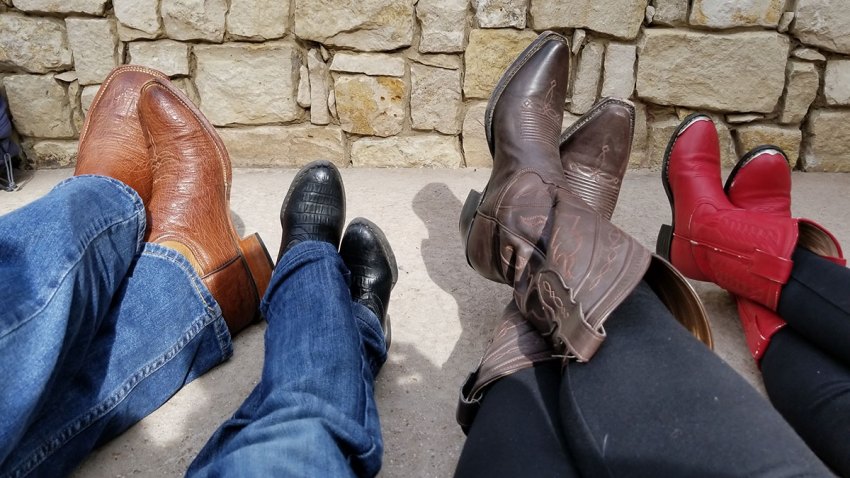 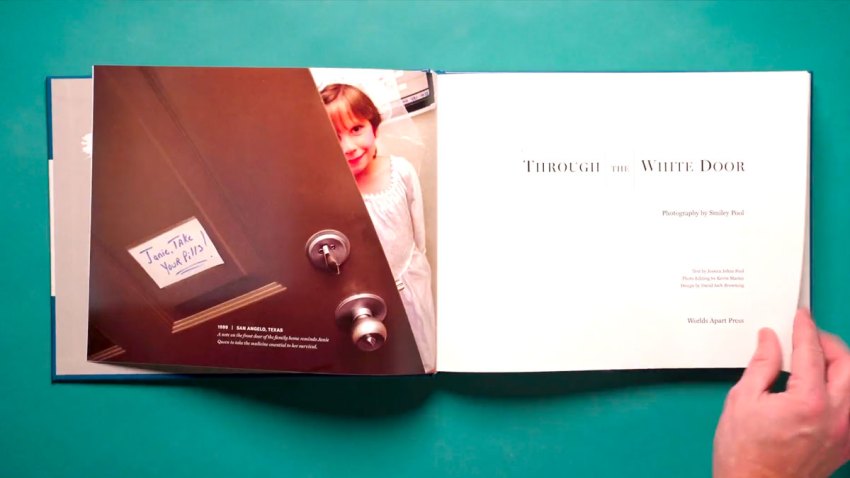 Less than a year later, the women raised $122,000 and gave grants to nine nonprofits.

"I am just blown away by the generosity of everyone," co-chair A. Shonn Brown said in a news release. "In less than a year, our group has raised $122,000, researched the organizations and is now giving these grants to strengthen the work they’re doing for the African-American community.”

The Village Giving Circle is one of three hosted by the Dallas Women's Foundation.

"Giving circles are growing in popularity as a means for individuals with shared interests or cultures to combine their resources in order to make a larger impact on issues and organizations impacting their interests or cultures," said Shawn Wills, Dallas Women’s Foundation senior vice president of development. "We applaud the efforts of The Village Giving Circle and the amazing success and momentum they’ve achieved in their first year."