Some Districts Close or Go to Virtual Learning Monday; Some City Services Are Suspended

Dangerously cold weather has settled on North Texas and snow is making city streets slick and hazardous, which has forced many school districts, colleges, large businesses and cities to rethink their plans on Monday.

For the first time in National Weather Service history, a Wind Chill Warning has been issued for North Texas. 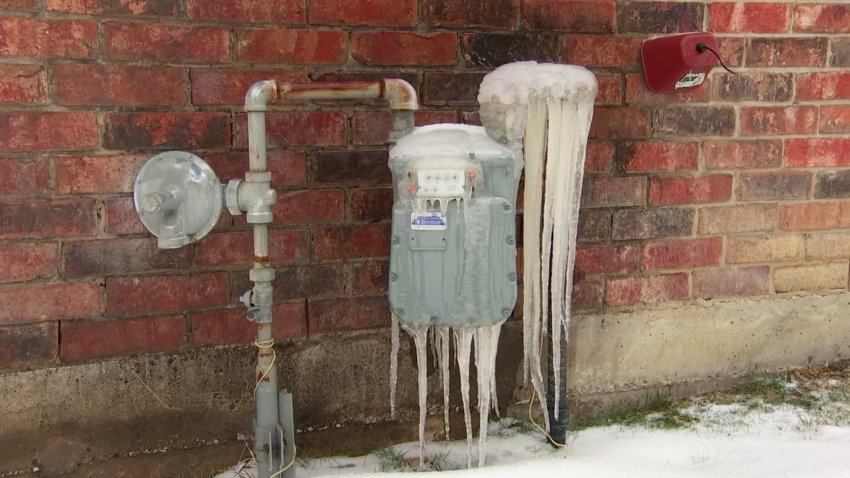 Many North Texas schools are closed for the President's Day holiday, but at least 11 independent school districts that had in-person classes scheduled are closing or moving to virtual learning Monday.

Some, like Garland ISD, are taking to social media to communicate plans for the entire week during the prolonged winter weather event.

Universities and colleges across North Texas also opted to close or move to online classes.

Several North Texas cities are closing offices Monday and services like trash pickup are suspended while conditions on North Texas roadways are dangerous.

Citizens are urged to check social media to check what city services are suspended.