A group of North Texas Girl Scouts had an uninvited guest interrupt their end of the year party, when one of the girls discovered a snake in the restroom toilet paper dispenser.

The incident happened Friday in Keller, when one of the parents rented their neighborhood's clubhouse for a party to celebrate the end of the year.

Kerry Miller told NBC 5 that the sister of one of the scouts went to the restroom, and when she came out, calmly told one of the parents, "There's a snake in there."

Parents who went into the restroom to check it out expected to see a small snake on the floor, Miller said. Instead they found a snake that was more than 3 feet long.

In a video sent to NBC 5, the mother of one of the Girl Scouts can be seen putting the snake in a waste basket to take it outside. 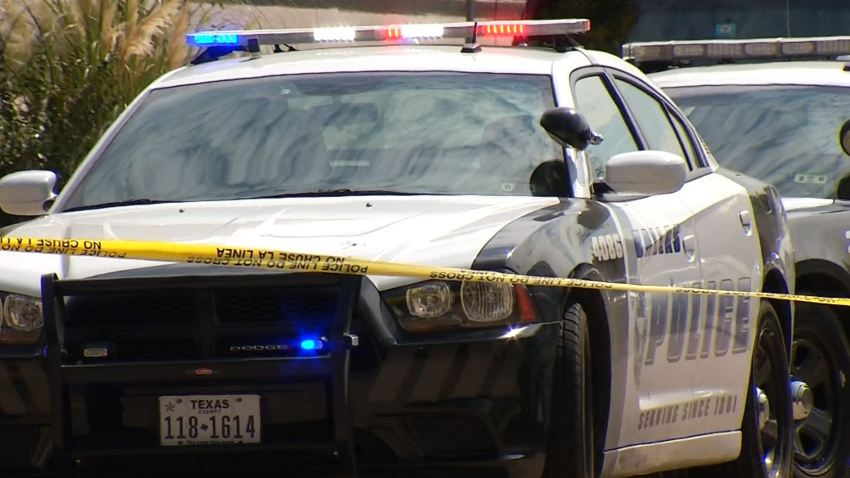 And as could be expected at a Girl Scouts party, Miller added, "P.S. The boys were useless."

For good measure, Miller said the group spotted another long snake outside the clubhouse when they took the first one out of the building.