Two Australian researchers made a bizarre discovery while examining hundreds of X-rays of skulls, finding that about a third had bone growths, NBC News reported.

The development of the growths may be attributed to extensive screen-time, the researchers said. Sustained “forward head flexion,” or bending the head down, and poor posture could be the reasons for these physiological changes, they hypothesized.

The study, which was published last year in the journal Scientific Reports, found younger people had larger growths. 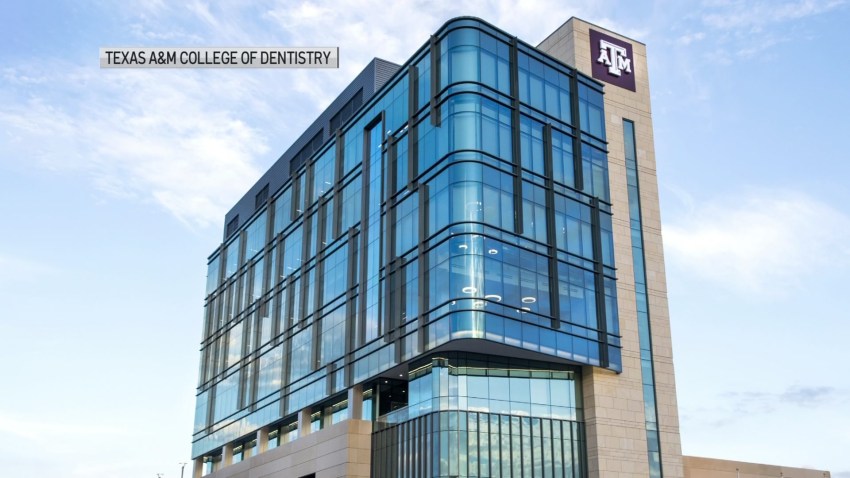 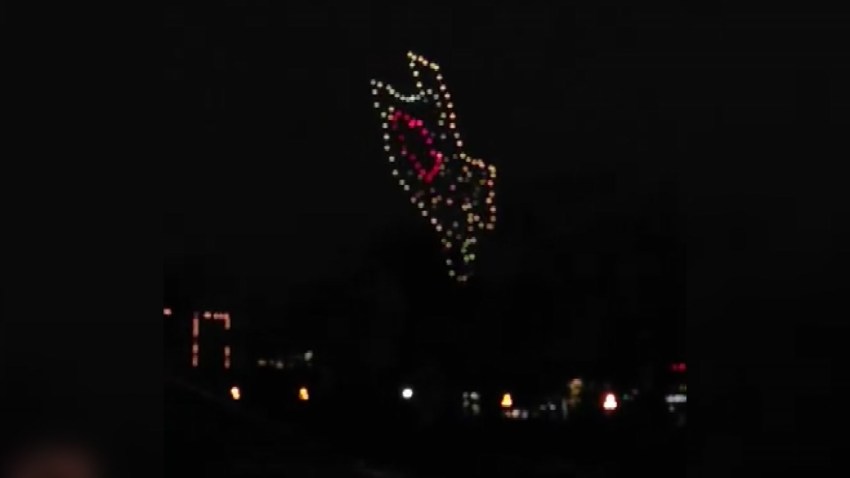 Most bone spurs don’t cause pain and require no treatment, but they can become a problem if they reach a certain size.

A BBC article last week on how the human body is changing with technology use brought new attention to the study.