According to court documents, the man accused of killing 4-year-old Cash Gernon last month had the boy's blood on his hoodie, shoes, and sunglasses.

Information obtained by NBC 5 from an arrest warrant affidavit released on Friday said police confiscated several items from the residence of 18-year-old Darriynn Ronnell Brown on May 15 and had them tested at the Southwest Institute of Forensic Sciences in Dallas. 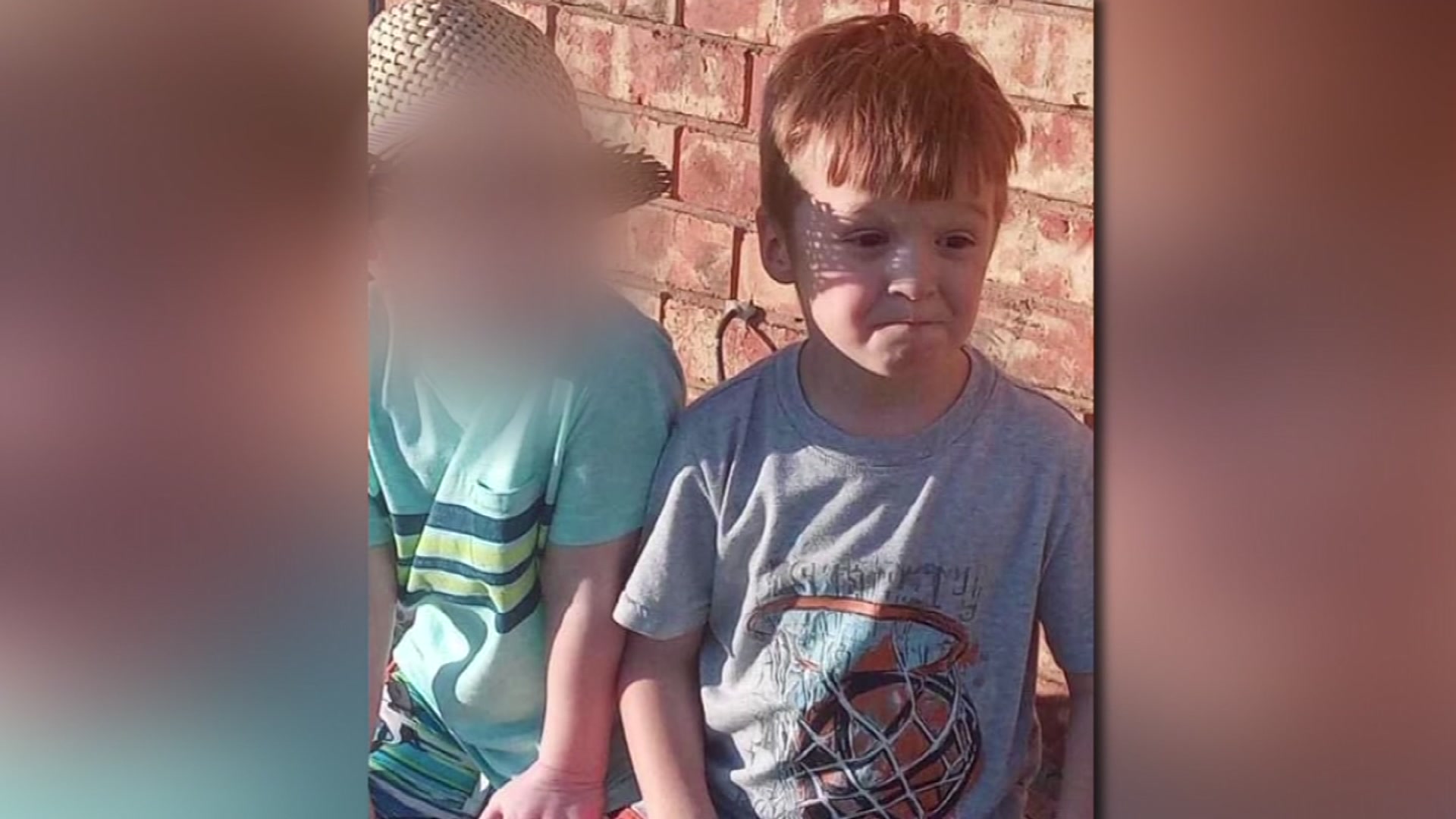 According to the affidavit, the lab tests confirm that the blood found on three items -- the hoodie, shoes, and sunglasses -- were a match for the young boy.

Gernon was recorded on surveillance video inside his room being taken from his crib at 4:52 a.m. on May 15 by a man residents of the home identified to police as Brown -- a man known to the family who residents said did not have consent to be in the home or to take the child.

Police said Brown then carried the boy to a public walking trail on the 8900 block of Isom Lane where he stabbed him multiple times in the torso with an unknown object. About two hours after he was taken, the boy's lifeless body was found laying in 7500 block of Saddleridge Drive by a person out for a morning walk.

After seeing the surveillance video from inside the home, police arrested Brown on May 15 and charged him with kidnapping and burglary. On Thursday, when the forensic evidence was returned from the lab, the capital murder charge was added.

So far, officials have not revealed a motive for the boy's murder.

If found guilty, capital punishment in Texas carries an automatic life sentence or the death penalty. The punishment sought is determined by prosecutors before the trial begins.

NBC 5 reached out to Heath Harrison, Brown's attorney, on Thursday after the capital murder charge was announced and Harrison said Brown said he was not guilty of the boy's murder.

Brown is currently being held in the Dallas County Jail on 6,625,000 bond.