For the first time this year, 800,000 federal employees will head to work Monday knowing they are working toward a paycheck.

Friday, the White House announced the government would reopen for 21 days while talks continue over border security and a wall along the U.S.-Mexico border. The move ended the 35-day partial government shutdown, with no guarantee it won't happen again.

"It's helpful because it gets us paid during that time, but it's also very scary to know that in 21 days it can happen all over again," said Becky Mancha – a Transportation Security Officer at Dallas Love Field Airport. 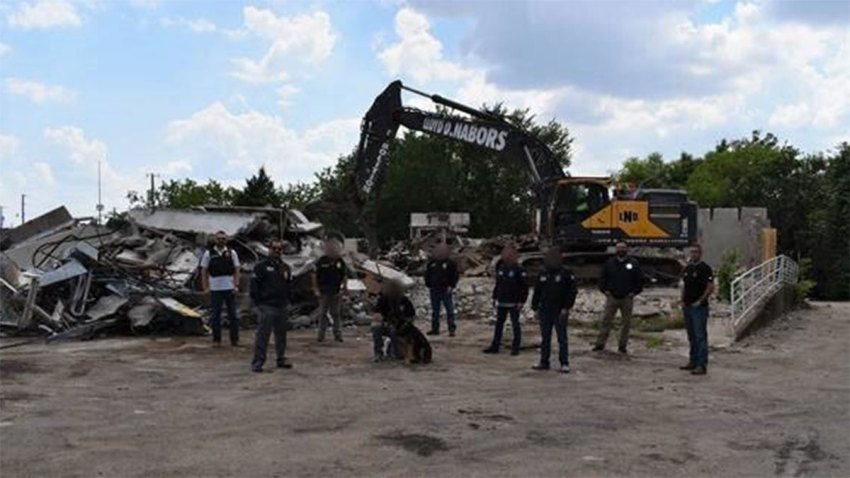 Mancha, like other TSA employees, worked through the shutdown, but did not receive a paycheck for two pay periods. She expected to begin receiving pay later this week, but added she'd already canceled medical appointments and put off a deal to buy a house.

Mancha said her family had been conserving, in preparation for another possible shutdown.

"It's hard to know that I have to go through this when I'm doing my job," Mancha said. "I'm there everyday taking care of the mission for the TSA, making sure the public is safe when they fly."

"Hopefully we don't have to go through this again, but I'm telling folks, 'Be prepared,'" said Rudy Garcia, president of the American Federation of Government Employees, Local 1040.

Garcia said he expected federal workers to push for more safeguards after they worked through the 35-day shutdown.

"We need laws to protect us and keep us paid," Garcia said. "And let you folks argue that out on the national level."

The agreement with congressional leaders will last until Feb. 15.