Sen. John McCain said he hates the Dallas Cowboys, but supports their right to kneel during the national anthem.

TMZ Sports posted a video where McCain is asked what he thought about the Cowboys and their display of unity before Monday night's game against the Cardinals in his home state of Arizona.

"What do I think of them? I've always hated the Dallas Cowboys," he said. "I will continue to do so to this day." 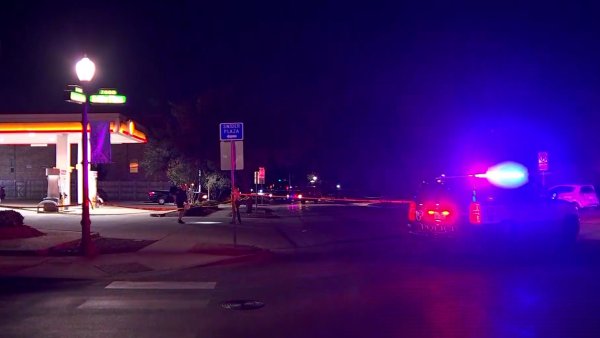 When asked about their approach to the national anthem prior to Monday's game, he cited their right to free speech.

"It's their right to do what they want as citizens," he said.