A second person has been sentenced to life in prison without parole for the 2012 beating and burning death of an East Texas man.

A judge in Gilmer on Thursday sentenced 20-year-old Sarah Haslam of Longview. Haslam pleaded guilty to capital murder in the death of 27-year-old Ronnie Joe Gammage, also of Longview.

Haslam could have faced the death penalty if convicted. 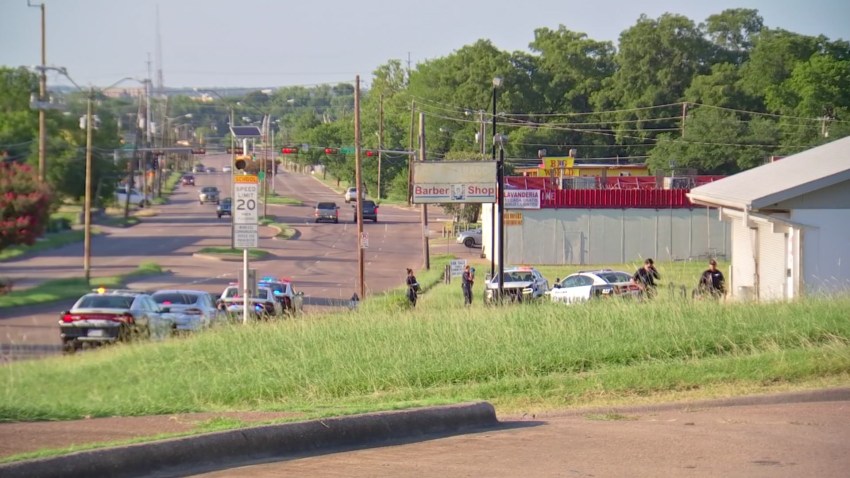 Another suspect, 20-year-old Daniel Paul Jones, of Longview, pleaded guilty last year to capital murder and also was sentenced to life behind bars.

Authorities said Gammage was mugged in November 2012 and told Longview police that his wallet was stolen.

Investigators have said Haslam and Jones tried but failed to cash a $400 check from Gammage, who apparently paid to get some items returned. Relatives later reported him missing.