The search continues Wednesday for a coyote that attacked a 2-year-old child outside their Lake Highlands home Tuesday morning.

The child was sitting on their front porch on the 9200 block of Royalpine Drive when it was attacked by the wild animal at about 8:30 a.m.

The child was taken to a local hospital and was listed in critical condition with unspecified injuries.

"That boy was sitting on his front porch and that animal came right up to the porch unphased whatsoever and attacked him. It's gut-wrenching," said neighbor Anthony Divenuti.

Dallas police responding to the call about the attack spotted a coyote at a park nearby and fired shots at the animal. The coyote retreated into the woods and it is unknown whether it was hit. 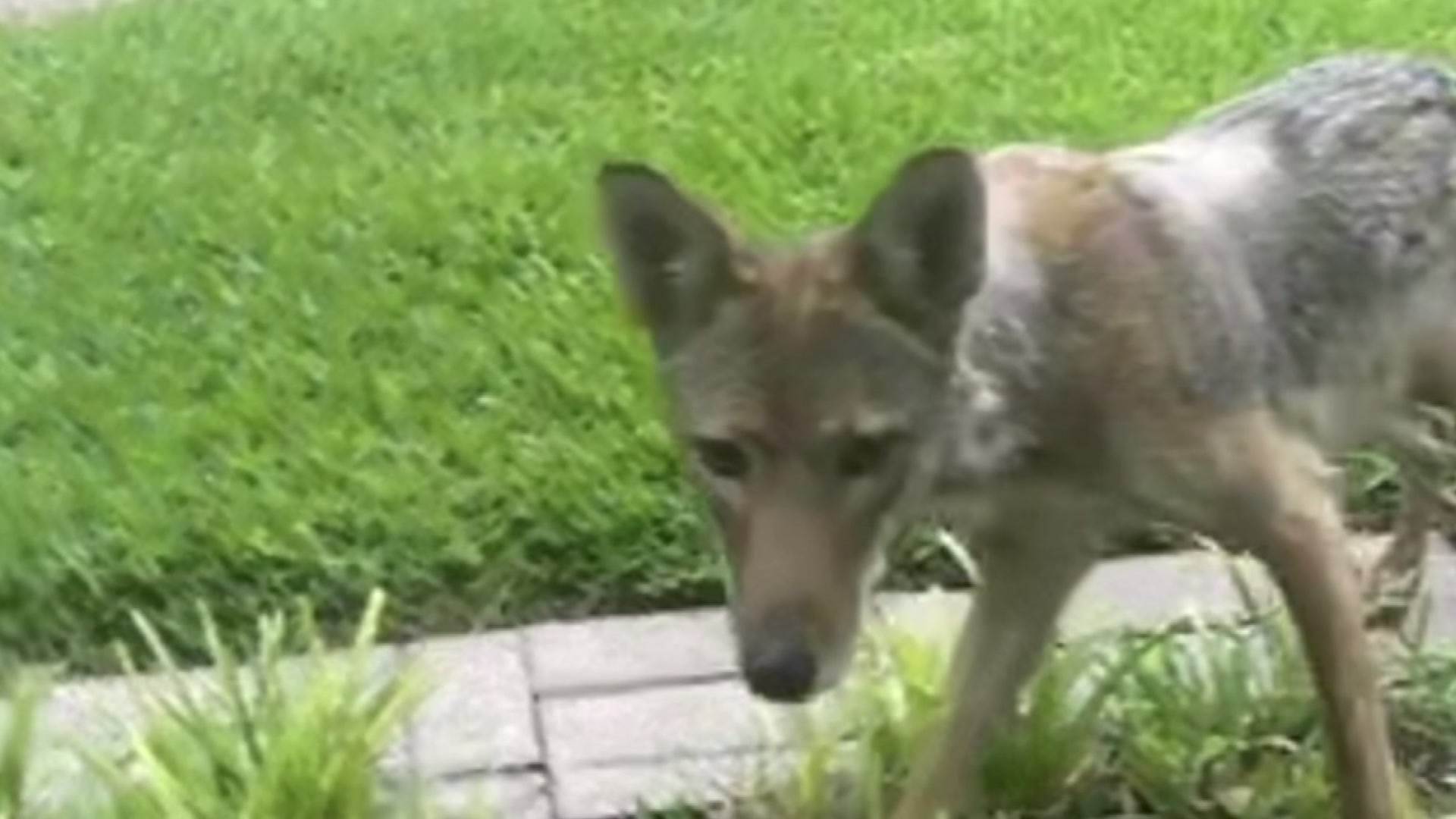 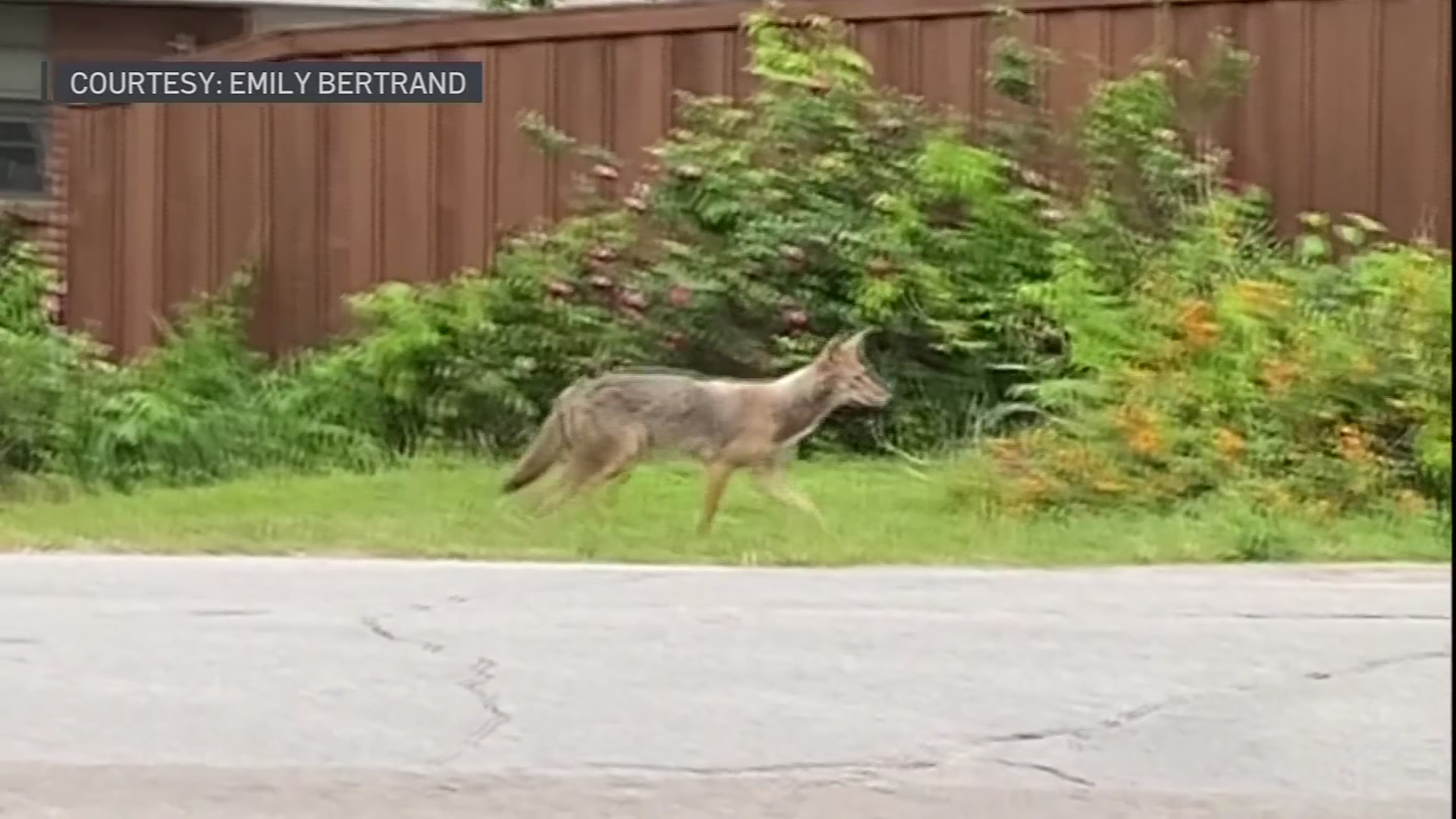 In their search for the coyote Tuesday afternoon, Dallas Police said they tracked the animal into a wooded area but that the animal had not been caught.

Ashley Turnbo, a mother of two, said she came face-to-face with the coyote in question outside of White Rock Elementary, just two blocks from the sight of the attack, minutes before the incident.

Turnbo said the coyote briefly approached her before a crossing guard scared it away.

"Oh my God I felt guilty, for whatever reason, because it did not attack me, and I felt so bad for the baby," Turnbo said upon learning that the same coyote attacked a child after her encounter. "I can’t imagine how scared [the child] was in that moment. When it was right in front of me so many emotions went through my body, so I can’t imagine a little baby, a defenseless baby."

"Coyotes are generally reclusive animals who prefer to avoid human contact," the department said. "Coyotes are wild animals and should be regarded as such. Citizens should never approach, interact with or feed wild animals."

Several neighbors said they've spotted the coyote in recent weeks and reported it to the city.

And they dispute the Animal Services claim that anyone would have hand-fed the coyote.

Clark Collier said he encountered it while his family played at a school park on Easter Sunday.

"Fortunately we were able to scare the coyote into this little drainage area, the creek right there, but I called the city right after that and said, 'Hey this is not normal, this coyote appears like it's going to attack somebody,'" Collier recalled.

Dallas Animal Services said it's reviewing recent call records, but that calls reviewed so far do not describe atypical behavior. In most cases, they said the animals avoid human contact, adding if they're acting in a strange manner, animal services will respond.

DAS added if someone should encounter a coyote, they should try to humanely scare the animal by using noisemakers like pots and pans, using body language by waving arms and standing tall, or tossing small objects like tennis balls at it.

Dallas Police warn nearby residents to be on alert and to call 911 if anyone spots the coyote.