Starting this fall, elementary school students in Frisco ISD will have more time to play during school.

Frisco ISD said it surveyed parents, teachers and students at the five schools and found: 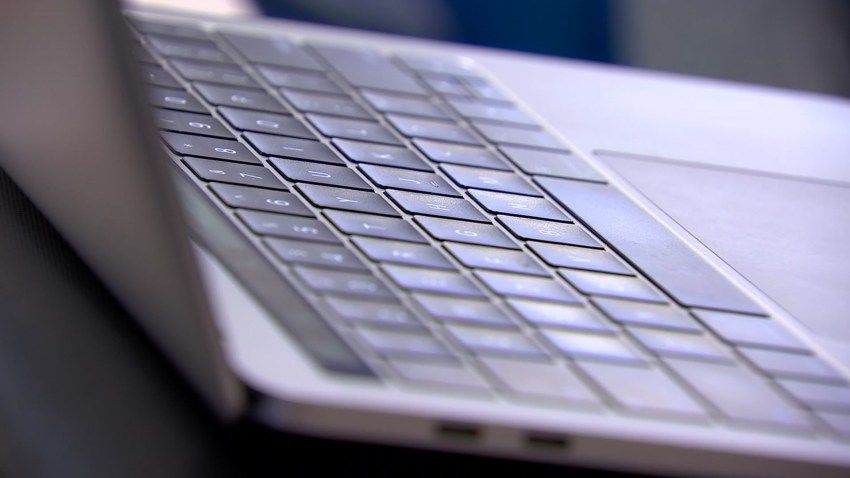 "We're finding that a lot of intense pressure just on academics all day long is maybe not in the best interest of students," explained Frisco ISD Managing Director of Elementary Schools Christy Fiori.

Fiori said the pilot schools did not see a decline in attendance or academic performance when students were given additional time for free play.

"Anytime you look at your timing within an instructional block, you're worried you need all this time to make sure you meet all the demands and meet the demands of the kids. So, that was one piece we were looking at closely," Fiori said.

"I was looking at the schedule on meet the teacher night and saw only one recess and I thought that can't be right," said Dunford.

Dunford, a scientist, began digging into the research about recess.

"I couldn't find a single study or a single article or anything that was able to draw a conclusion that more recess could potentially be negative academically or by some other measure," explained Dunford.

Last April, Dunford started a Facebook group called Frisco Parents for Recess and advocated for expanding play periods during the school day, saying more recess improves social skills and offers more opportunities to learn – especially in kids, like her oldest, who have a lot of energy.

"I know he's said when he goes out to recess he feels alive again and he comes back, he's got that out of his system and he's ready to focus," Dunford said.

The extra play time this fall will be called "structured brain breaks." Each elementary school will give students 10 to 15 minutes of free play outside of the recess block. The time may be spent off the playground, in open areas on campus, in courtyards or in pods and hallways.

The expanded pilot program in all 42 elementary schools will be reevaluated after the 2019-2020 school year, according to the district.