Sanger May Use Eminent Domain to Move Road Project Forward

Three Denton County land owners may be forced to sell part of their property for road work, despite being unable to come to a deal with the city.

This week the Denton County Commissioners Court authorized the city of Sanger to use eminent domain if necessary to acquire easement rights along McReynolds Road.

McReynolds will soon be a key road for the city. 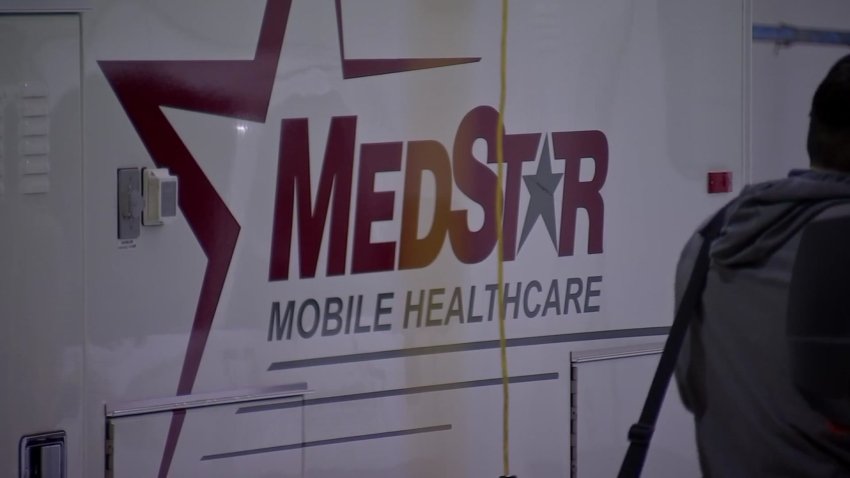 In the next three to four years work is slated to begin on Farm-to-Market Road 455 in Sanger to widen the road from two lanes to five so it can better handle the increasing traffic on the stretch.

When that happens, City Manager Mike Brice said McReynolds will act as the reliever road for residents to get between Sanger, Denton and other communities to the east.

"The traffic congestion, as we've seen elsewhere in Denton County, is going to be very, very bad," said Brice.

However right now, McReynolds Road is not ready to carry that load.

The road is covered in potholes and cracks, requires drivers to go through a series of hills and valleys and is riddled with poor sight lines.

Neighbors on the stretch say it's simply fallen into disrepair over the years.

So Brice's crews plan to upgrade McReynolds Road soon and widen it to handle that new demand.
Of the 40 or so land owners on the stretch, all but three have made deals to provide easements for road crews to work and expand the road, said Brice.

The three holdouts include Sam Alexander, a resident of more than 30 years, who's had issues with the town in the past.

Alexander said he'll be the first to say the road needs work, but he feels the deal the city's offering him is no deal at all.

"They want to pay this little $1,260 or whatever it is and destroy the front of my property," said Alexander.

Several feet of his property are in the easement plan, meaning he'll still own the land; it will just be open for the city to use in the project for drainage and road space.

However, Alexander fears that to level out the road his property will actually be pushed downhill in either direction and essentially ruined.

He worries about trees he's planted in that zone and other landscaping that he feels the price offered by the city will not compensate.

"You have to protect your own property," he said. "I'm not trying to hold up the road construction, but I've got to watch out for my family."

Brice said the other holdouts have unresolved reasons of their own.

"I hope we can work something out and it doesn't have to go to eminent domain," said Brice.

The city leader plans to keep talking with the neighbors but said with the time line fast approaching to fix FM 455, he can only wait so long.

"It's a pretty urgent project at this point," he said.

Alexander said he plans to stand his ground on this and get a lawyer if necessary.

The city hopes to start the McReynolds Road work within the next year.