The officers were seen in a Trump campaign video wearing the red caps on Tuesday after escorting the Republican presidential candidate to and from a San Antonio fundraiser. 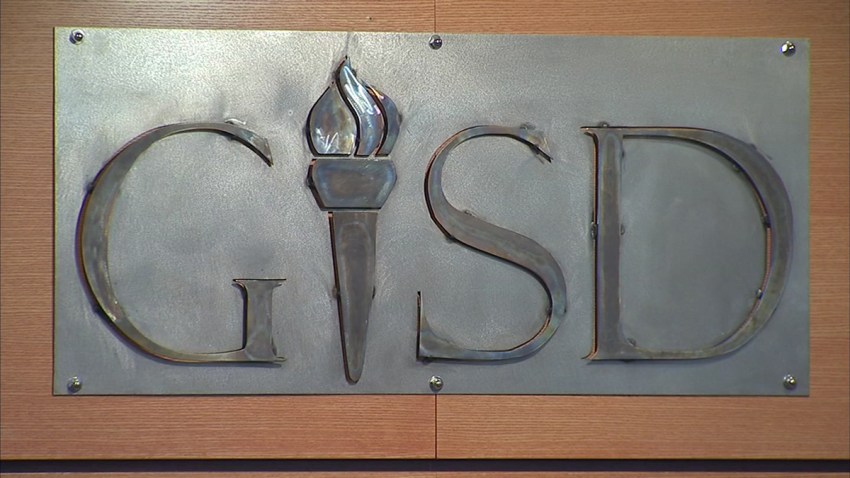 McManus said the officers' actions are "inconsistent" with department principles.