Chicago catcher Alex Avila got just his second hit of the spring, a two-run single in the fourth that ended A.J. Griffin's day.

The former Oakland A's pitcher, trying to win a spot in Texas' rotation, was charged with five runs and seven hits in 3 2-3 innings. 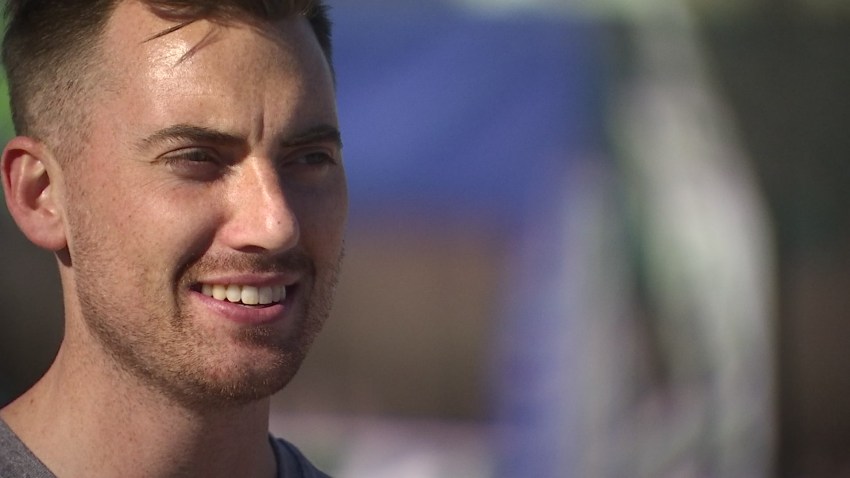 Adam Eaton also homered for the White Sox in the seventh against Shawn Tolleson.

Sale allowed one run on Hanser Alberto's homer and six hits in 5 1-3 innings. His next outing is opening day against Sonny Gray and the Athletics on Monday night in Oakland.

Josh Altmann homered for Texas against Jake Petricka in the seventh.