Pest control company has been busy with animals in local attics after recent freeze.

Here's hoping that the warm weather holds out for as long as it can, if for no other reason than the sake of our collective creeped-out response to critters crawling into our homes.

"It’s like clockwork. Every year when it starts to get cold, our phones start ringing," said Mark Shetterly, Owner of Critter Control, a pest removal service in North Texas.

Shetterly estimates that his company’s call volume has quadrupled in the last two weeks with people calling to complain that rodents — rats, raccoons, squirrels — are camped out in their attics or crawl spaces.

"It’s a little bit of a panic situation, obviously," Shetterly said about the type of response his customers tend to have. "I’ve even had wives call me from hotel rooms, who have taken the kids and moved out and said, 'When you get this fixed, we’ll be back.'"

Lake Worth 32 mins ago 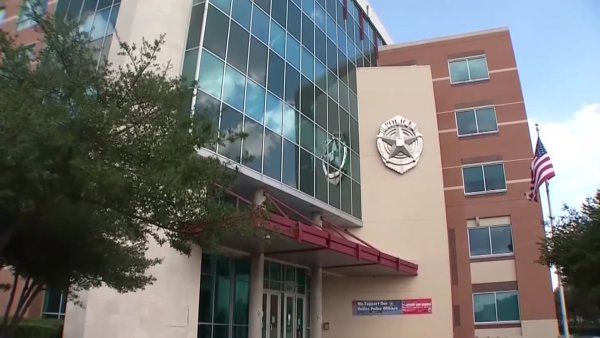 Rats and other rodents will move into a home if it provides shelter from inclement weather and if it provides access to a supply of food. The animals gain access through vent pipes, eaves, and weep holes — just about anywhere they can squeeze in through, according to Shetterly.

The primary concern with rodents camping out inside of a home involves the potential health side effects. The diseases — including the Hantavirus — can be spread either through direct contact with the rodent, from contact with the rodent’s urine or feces, or through indirect contact like being bitten by a tick or a flea that has already fed on an infested rodent, according to the Centers for Disease Control and Prevention.

Orkin has compiled an annual list of the "50 Rattiest Cities" in America, meaning cities that have produced the most new rodent treatments, and Dallas-Fort Worth came in 15th in the most recent rankings, released last month.