Jimmy Rollins hit a leadoff double in Los Angeles' five-run third inning, and a split-squad of Dodgers beat the Texas Rangers 10-5 in spring training on Sunday.

Rollins scored on Chris Heisey's two-run single in the third against Nick Tepesch, and Adrian Gonzalez had a two-run double.

The Dodgers also got a two-run homer from Buck Britton in the fourth. 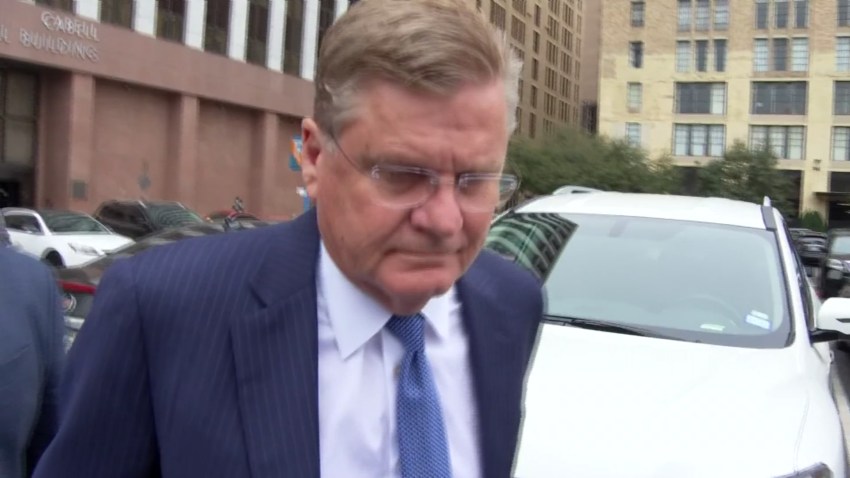 Tepesch allowed seven runs and nine hits in 3 2-3 innings on the same day he found out he was out of the race for a spot in the starting rotation. The right-hander, who likely will be a long reliever, struck out three and walked none.

Rangers manager Jeff Banister said Nick Martinez will be the No. 5 starter.

"As we sit today, we decided that Nick will round out the rotation for us," Banister said. "What we saw in spring training was similar to what everyone saw last year."

Los Angeles finished with 15 hits on an afternoon when the temperature reached 97 degrees. The Rangers had 11 hits.

Adrian Beltre went 2 for 3 for Texas, including an RBI double in the third. Mitch Moreland hit a solo shot in the eighth for his third spring homer.

Los Angeles right-hander Brandon McCarthy pitched 5 2-3 innings in his fourth spring start. He allowed three runs -- all in the third -- and seven hits.

"I was making it harder on myself than I needed to," he said. "I adjusted, just doing exactly what I needed to."

Dodgers: RHP Zack Greinke will throw in a minor league game Wednesday at Camelback Ranch instead of start in an exhibition game against the Angels in Anaheim on Thursday.

Greinke, the Dodgers' No. 2 starter, struggled Friday night against the Giants, giving up four runs and five hits in 3 2-3 innings.

"He's not thrilled about it," Mattingly said. "But we feel he's not quite built up."

The minor league work will give Greinke an extra day before his regular-season start April 7 against the Padres at Dodger Stadium.

Rangers: 2B Rougned Odor bruised his left shin in a third-inning collision with Gonzalez. He left after the inning as precaution, and Banister said the injury is not serious. ... Reliever Shawn Tolleson threw in a minor league game. He was scratched from a March 22 game because of discomfort in his right forearm.

Dodgers: Britton was at third base because starter Juan Uribe was scratched. Uribe was suffering from upper-respiratory congestion, Mattingly said.

Rangers: Lisalverto Bonilla gets his second start in his fifth appearance Monday against the Royals in Surprise. The right-hander has allowed 14 runs and 17 hits over 13 innings.

Dodgers: Brett Anderson gets his fourth start Monday against the Diamondbacks in Scottsdale. Anderson worked six innings Tuesday in a minor league game.